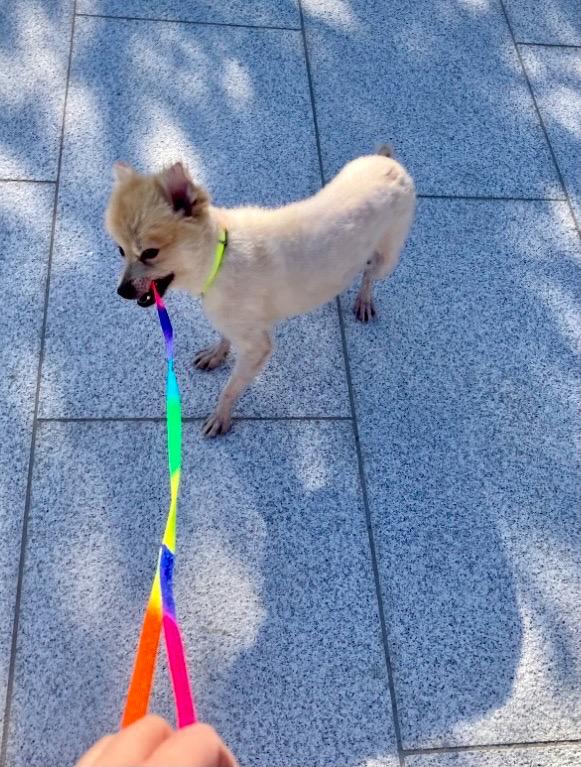 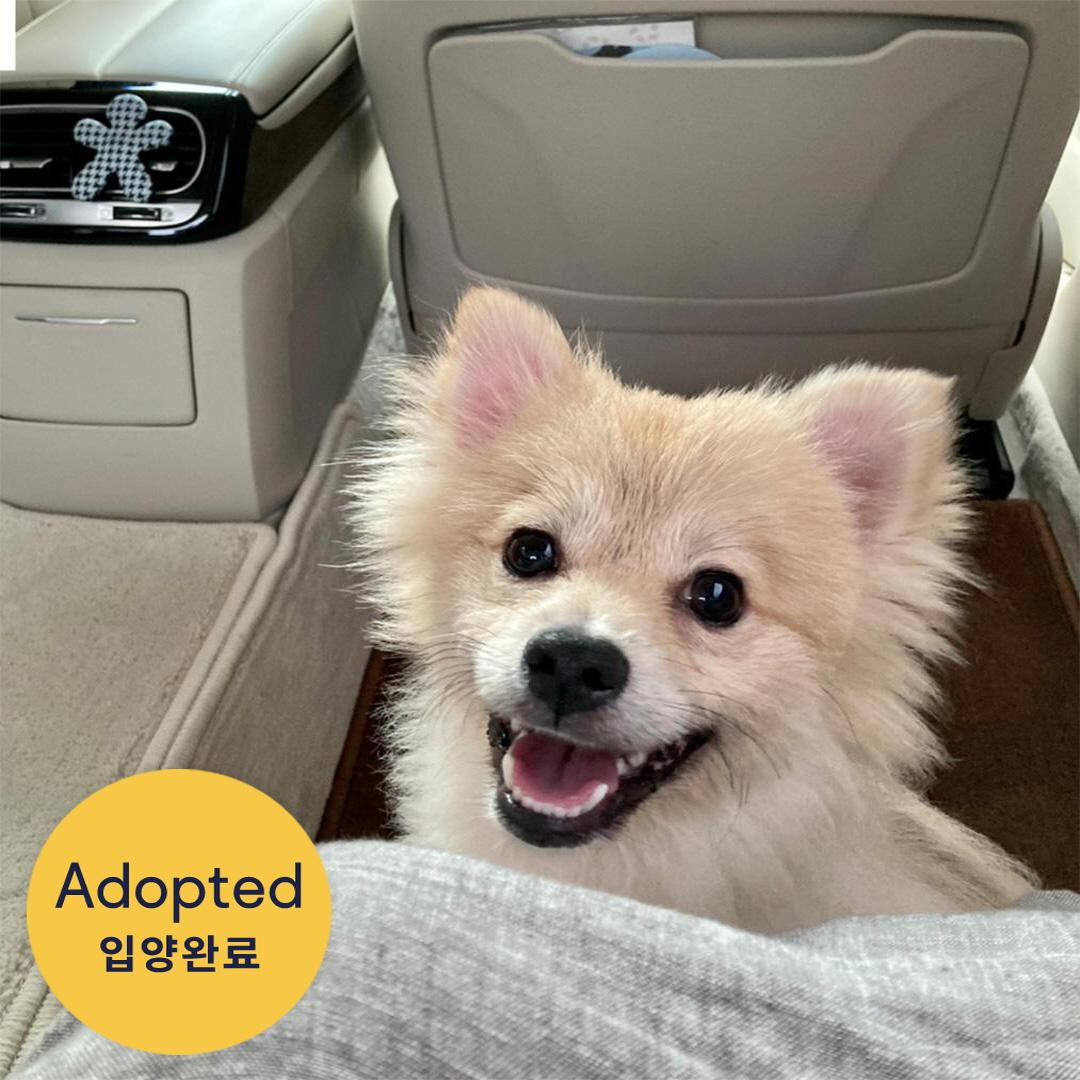 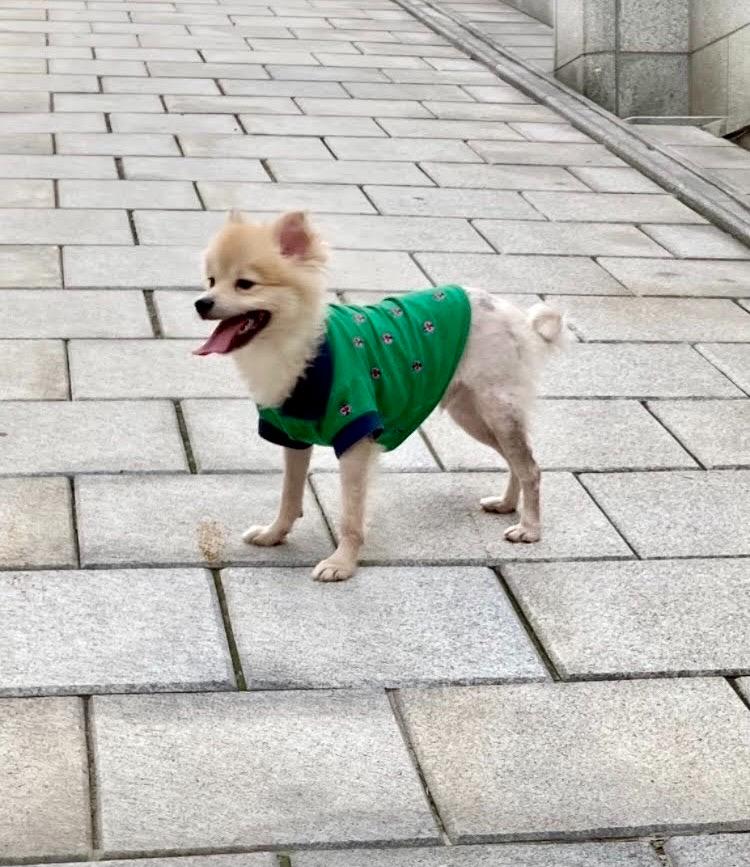 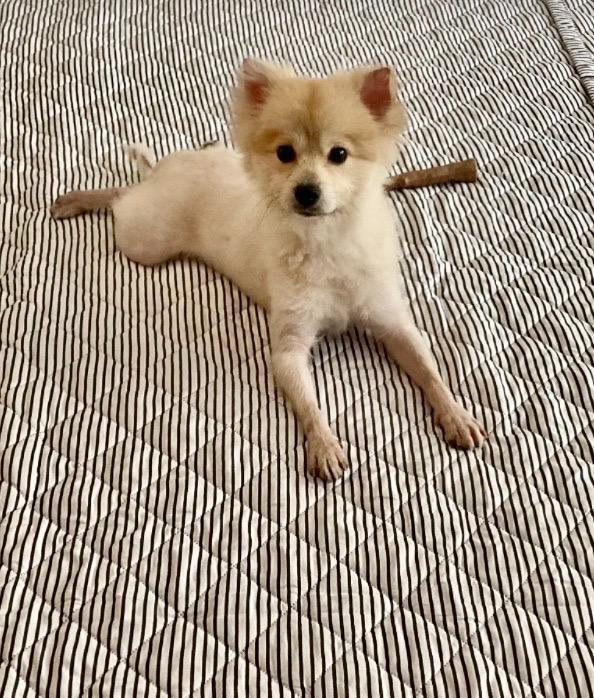 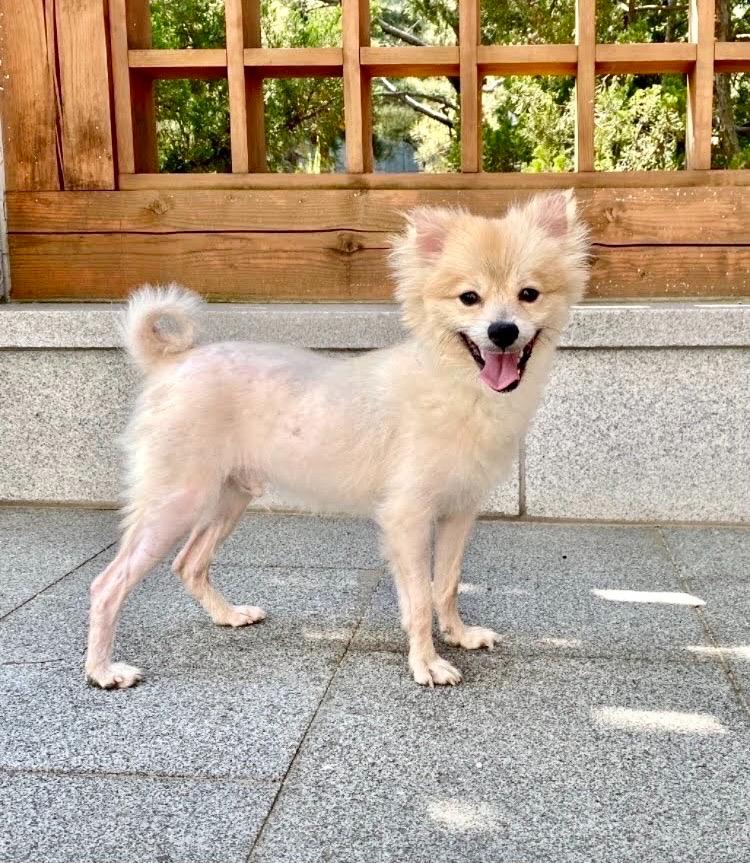 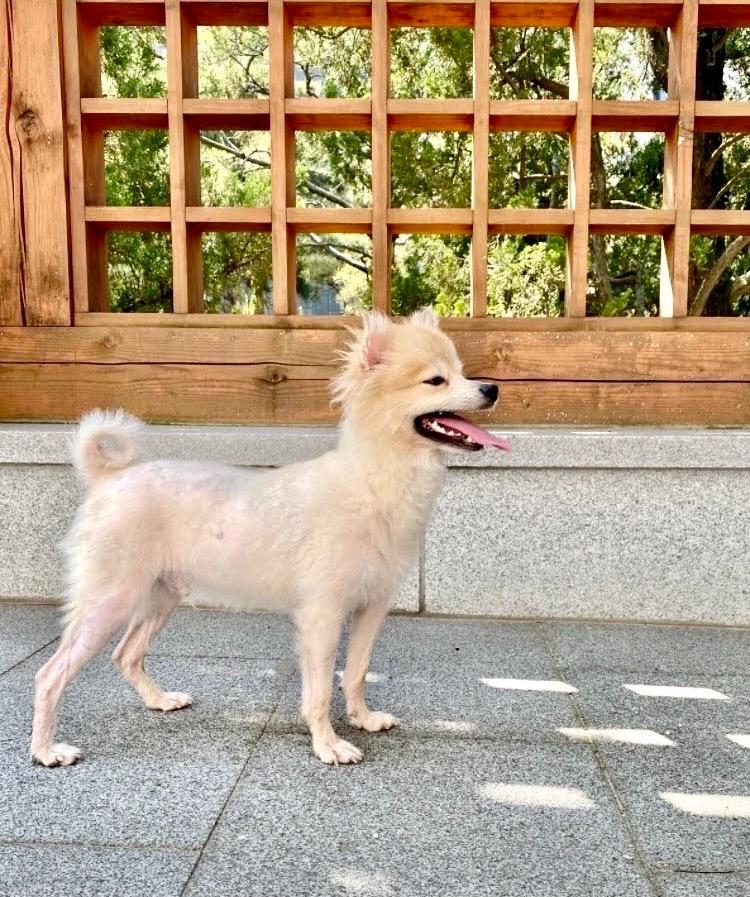 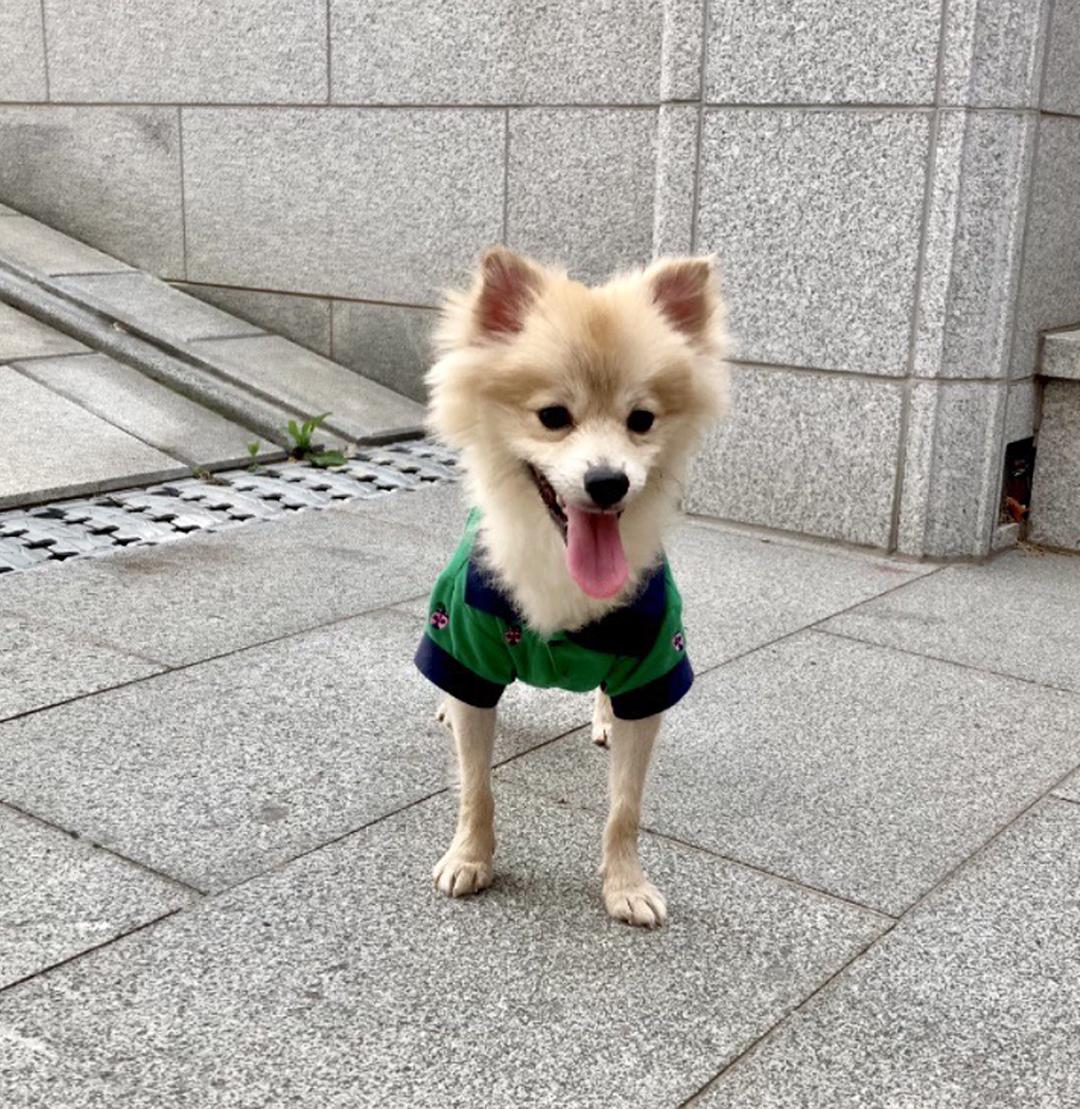 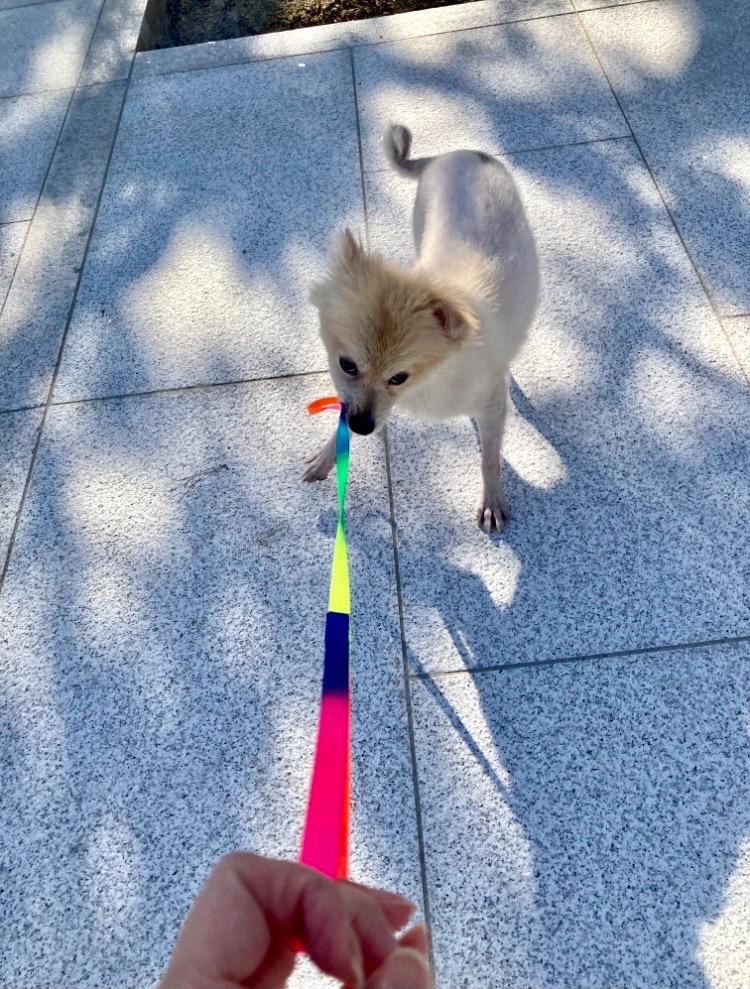 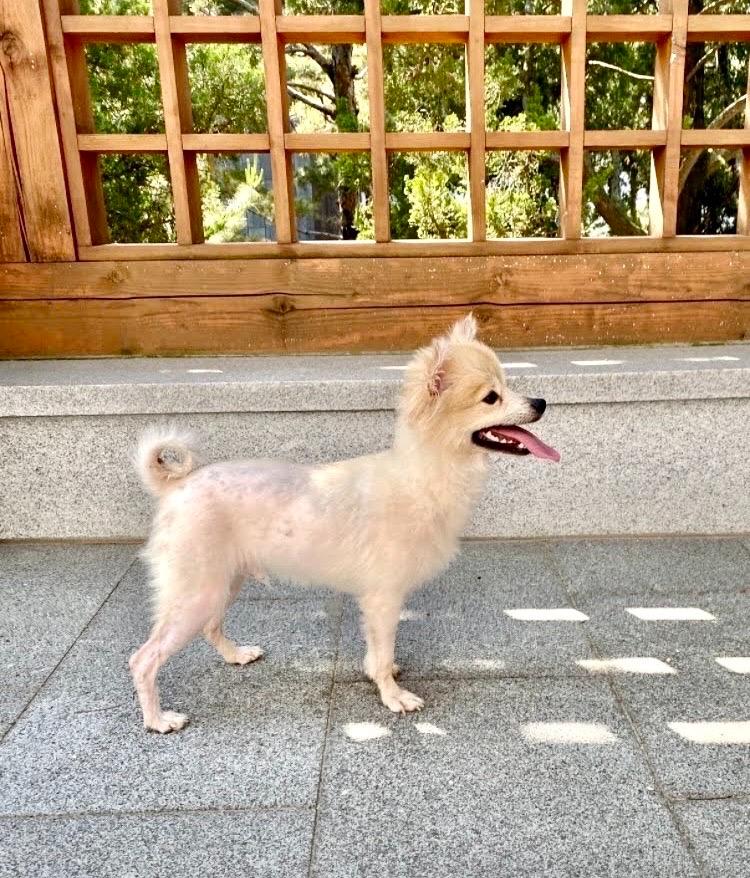 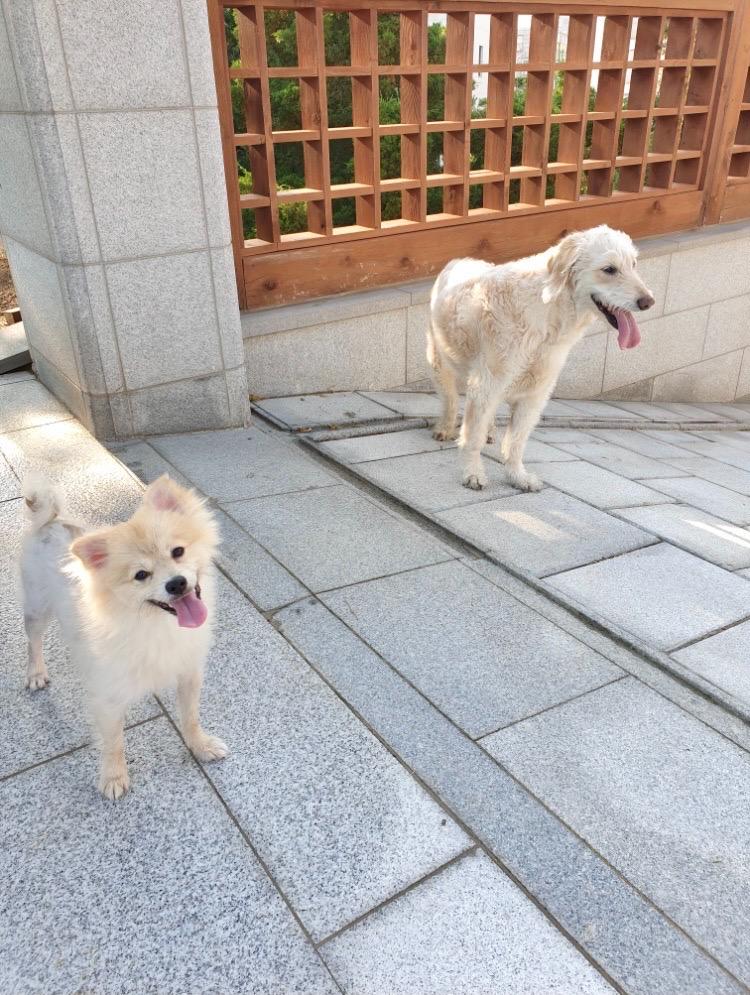 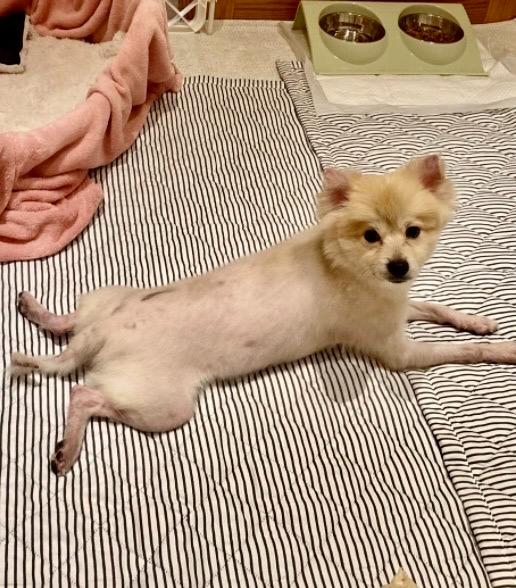 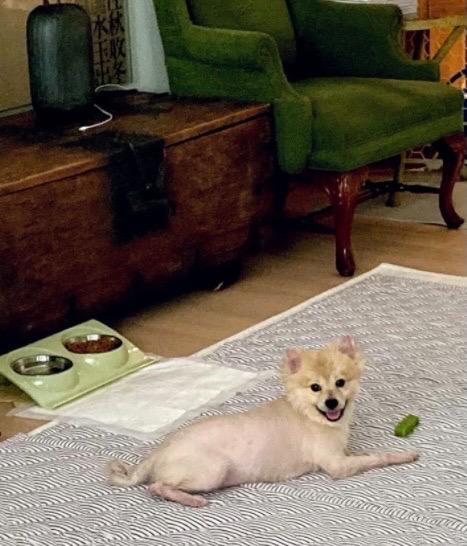 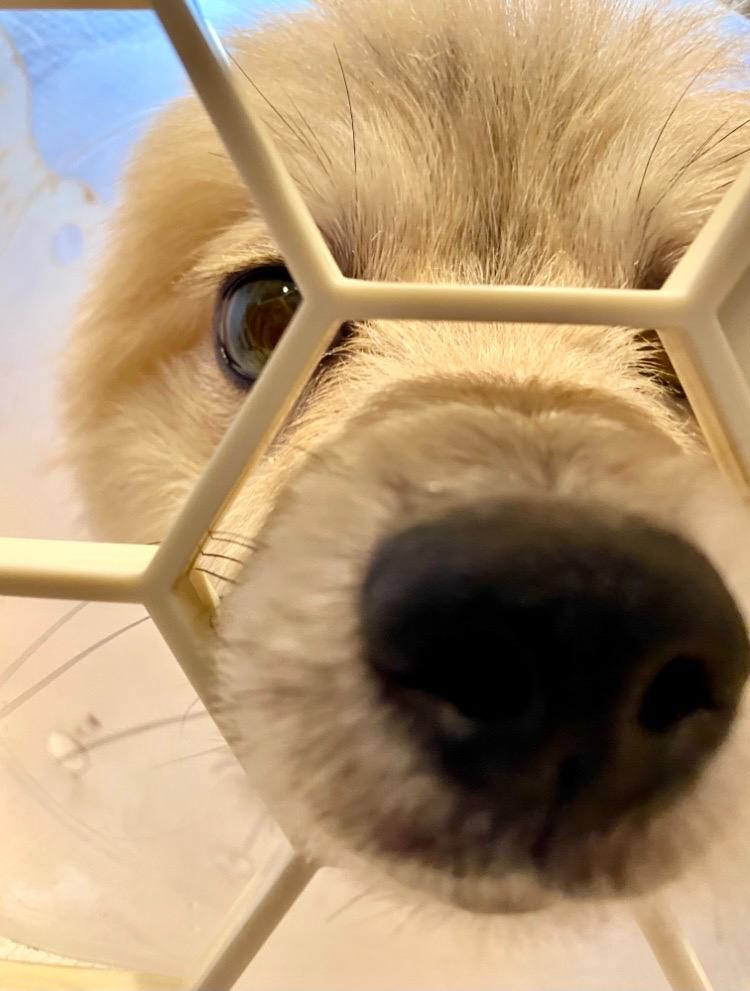 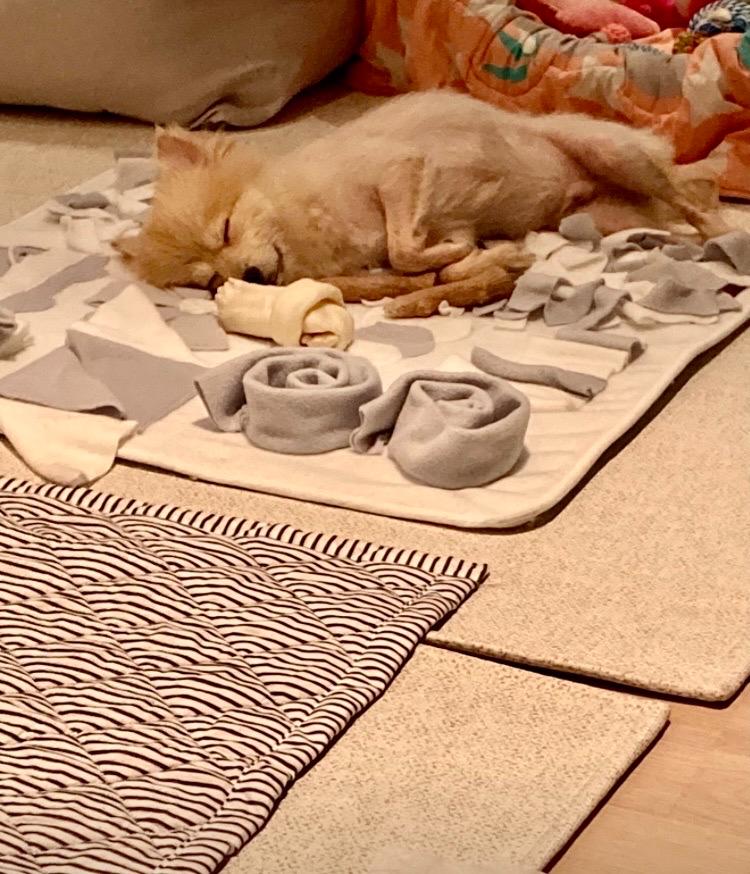 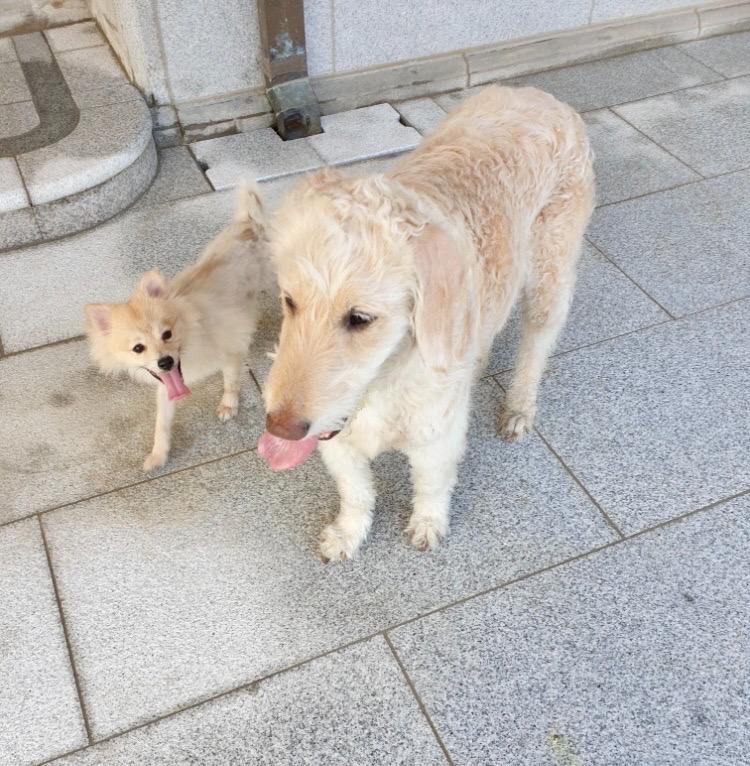 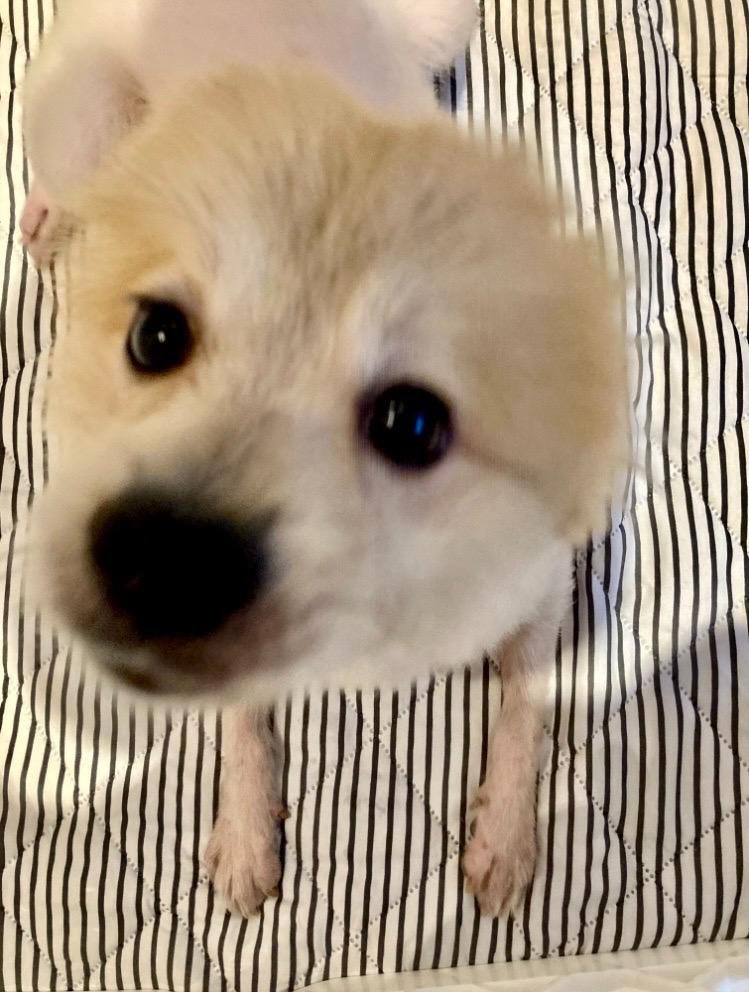 Ideal family
Peter is so fond of people and other dogs, and we think it would be good for him to go to a large family. He is incredibly energetic, and likes to run around in the yard even more than going for walks, so a house with a fenced yard just for him would make him ecstatic. The only question is if the kids would be able to keep up with him!

With people
Peter needs to know you before he shows any attention or wants affection - He will tend to ignore strangers. Outdoors, he is either fixated on his family or only interested in meeting other dogs.

With dogs .
When he is out for walks, he will be on the lookout for other dogs he can go introduce himself to! He is always up for making friends - he will let himself get a bit excited around a new friend of similar size, but he is learning how to contain himself a bit more with smaller dogs - he won’t run them over!

With cats
He hasn't had the chance to get close to a cat yet.

Activity level
Peter wants to play all day, and he only seems to have one speed setting - in the yard he is always going at full speed. He doesn’t seem to sleep much, and he will be up and dawn bouncing around. In addition to all this running around, he will need walks at least twice a day.

Shedding/barking
There is little to no shedding, and his excitement and energy doesn’t translate into barking.

Needs help with
Despite his energy, Peter can seem to be quite timid at times. He gets startled by applause and loud noises, and he seems to be afraid of sticks and balls. House-training is going fine, and he is slowly learning commands, when we can get him to slow down long enough.

Health Concerns
Peter has recovered completely from skin disease he was suffering from when he was rescued, and has no other health issues. His vaccinations are complete, and he has been neutered. When he goes outside, he has a habit of eating grass - he hasn’t figured out that this causes him to vomit.