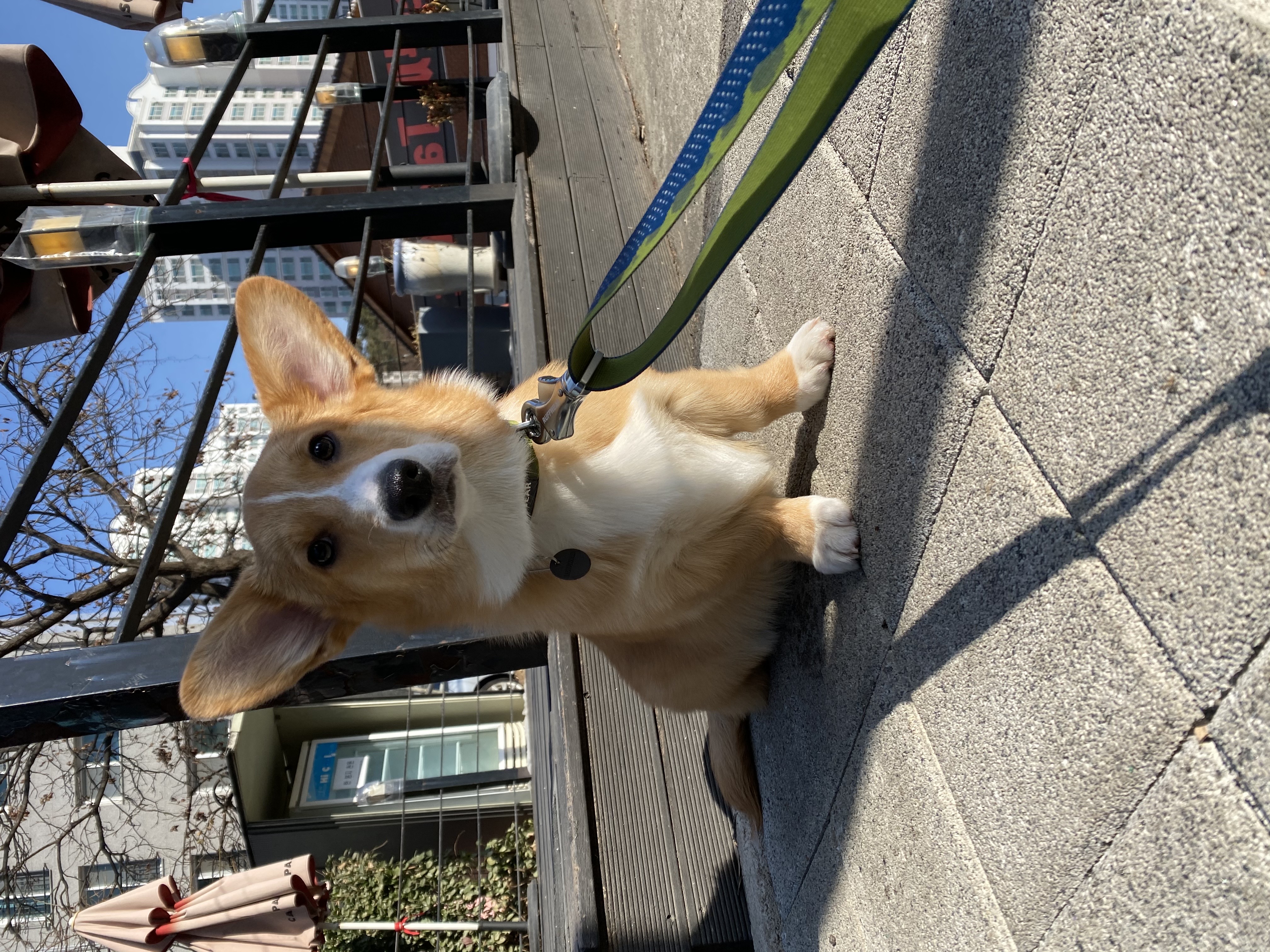 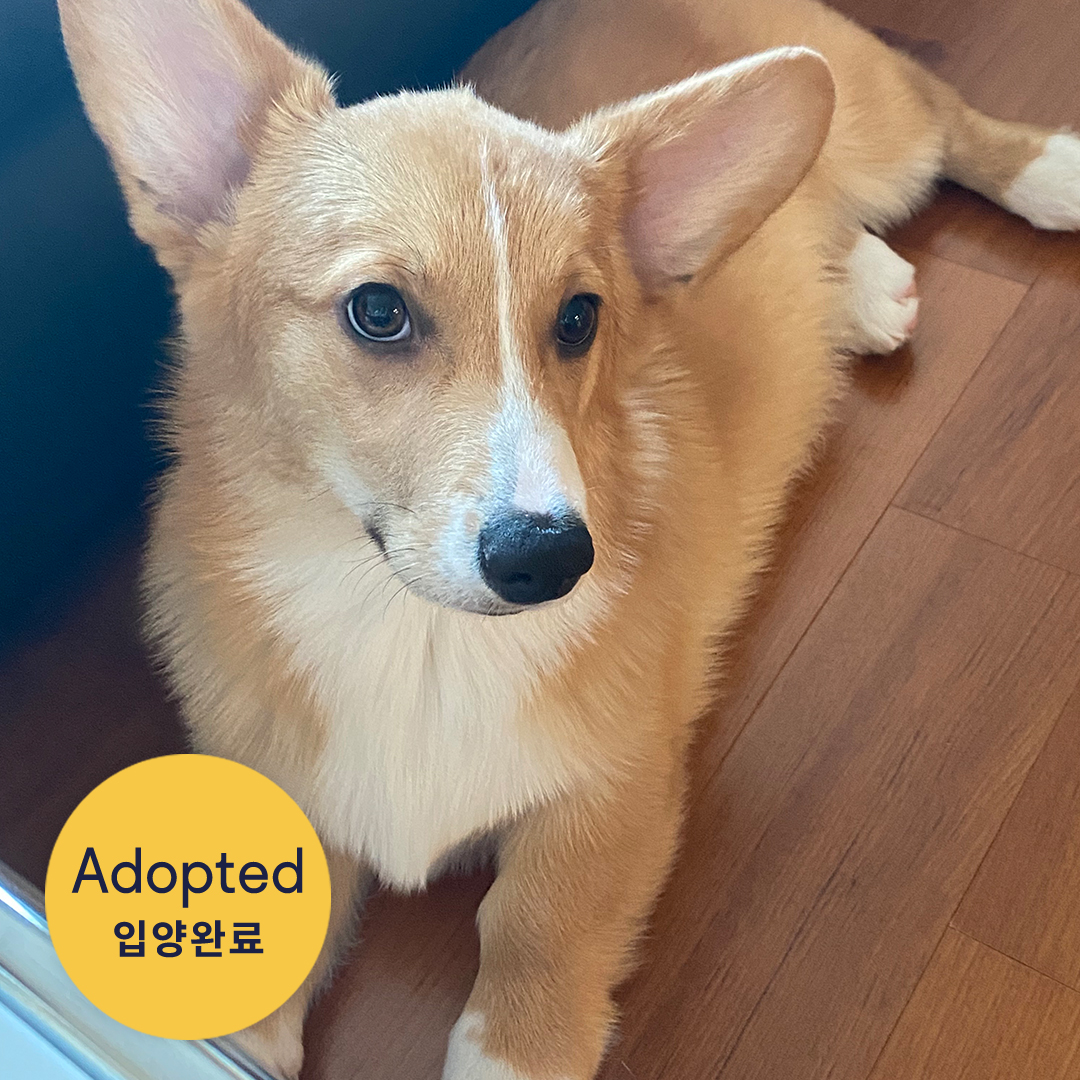 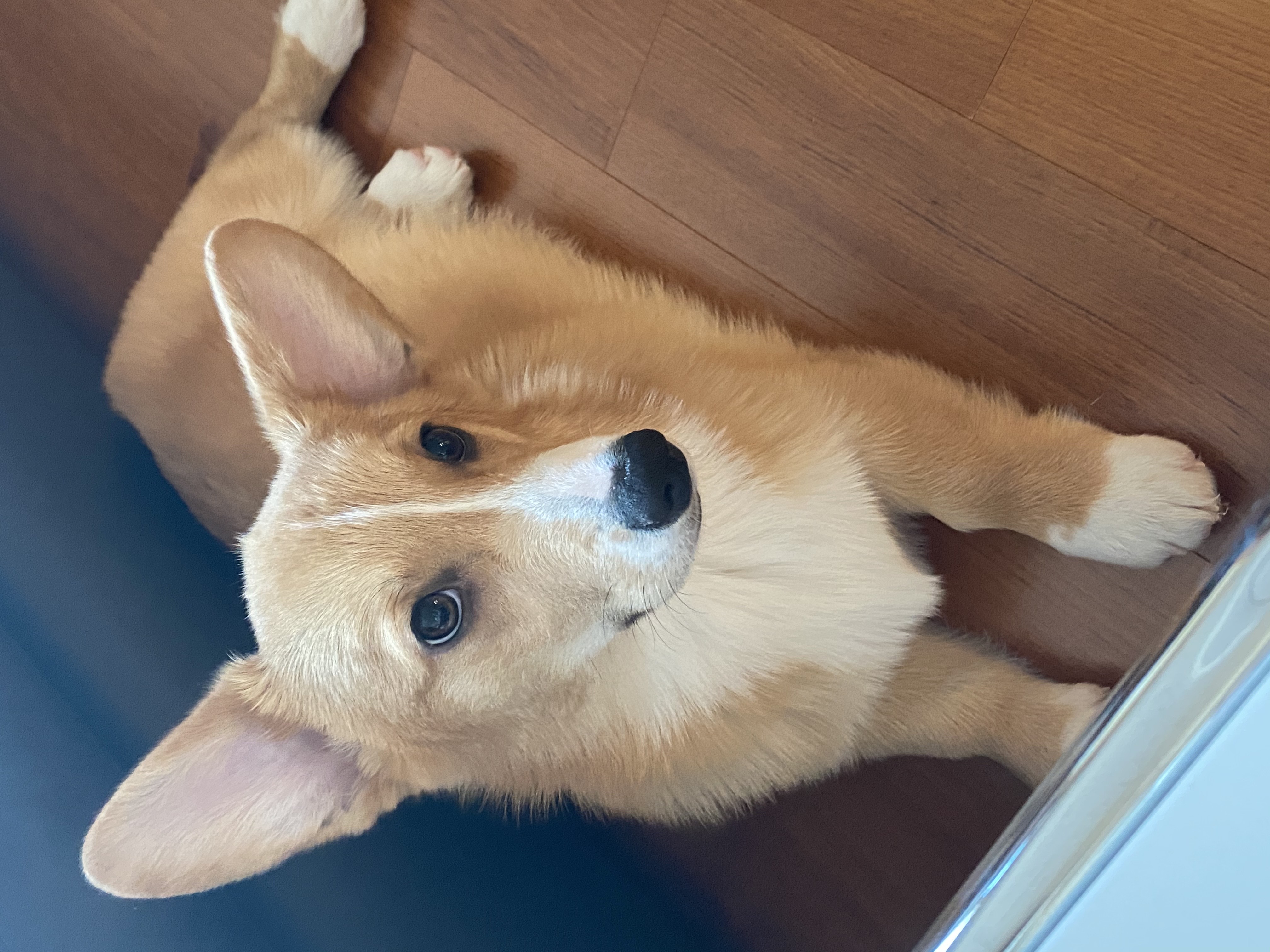 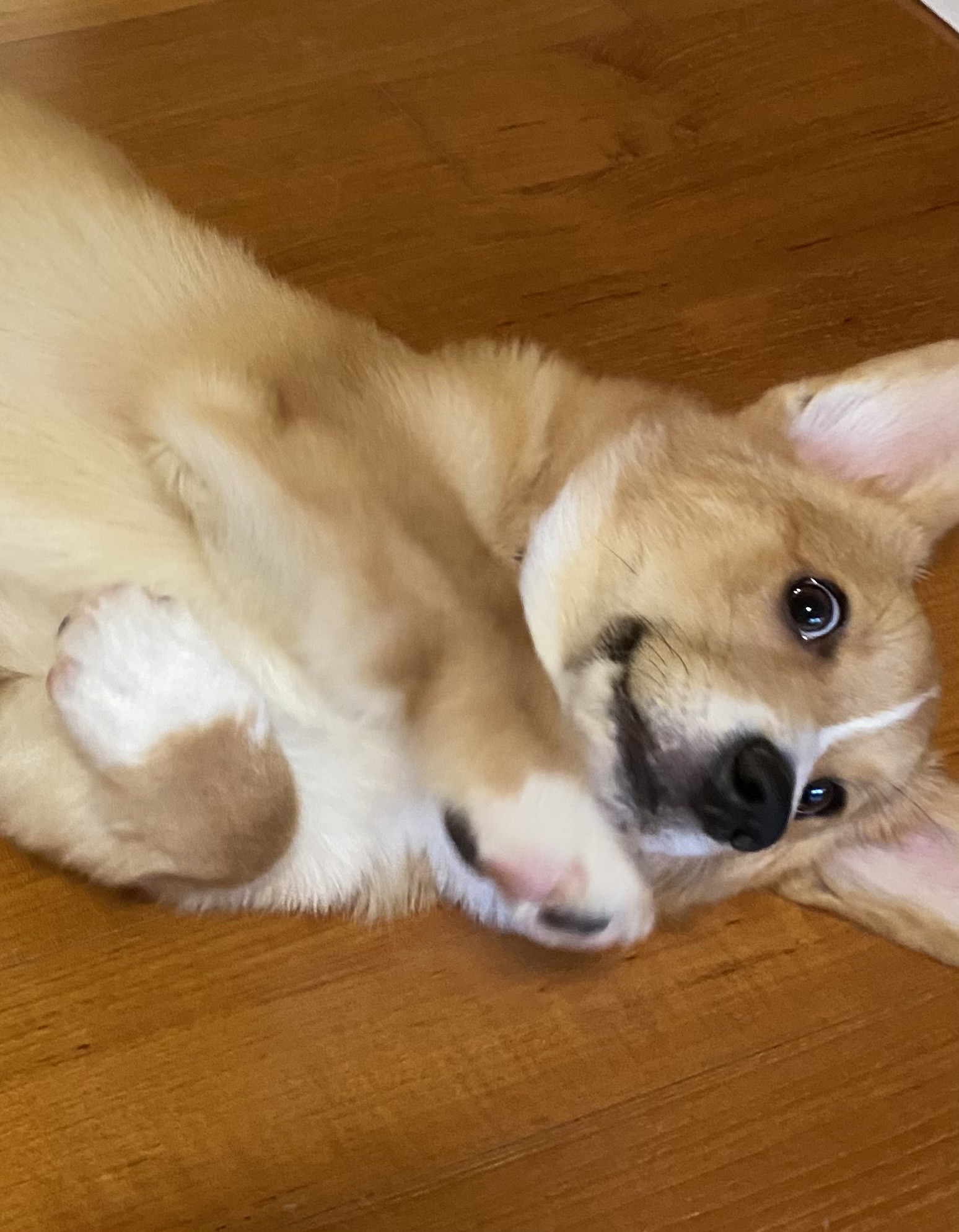 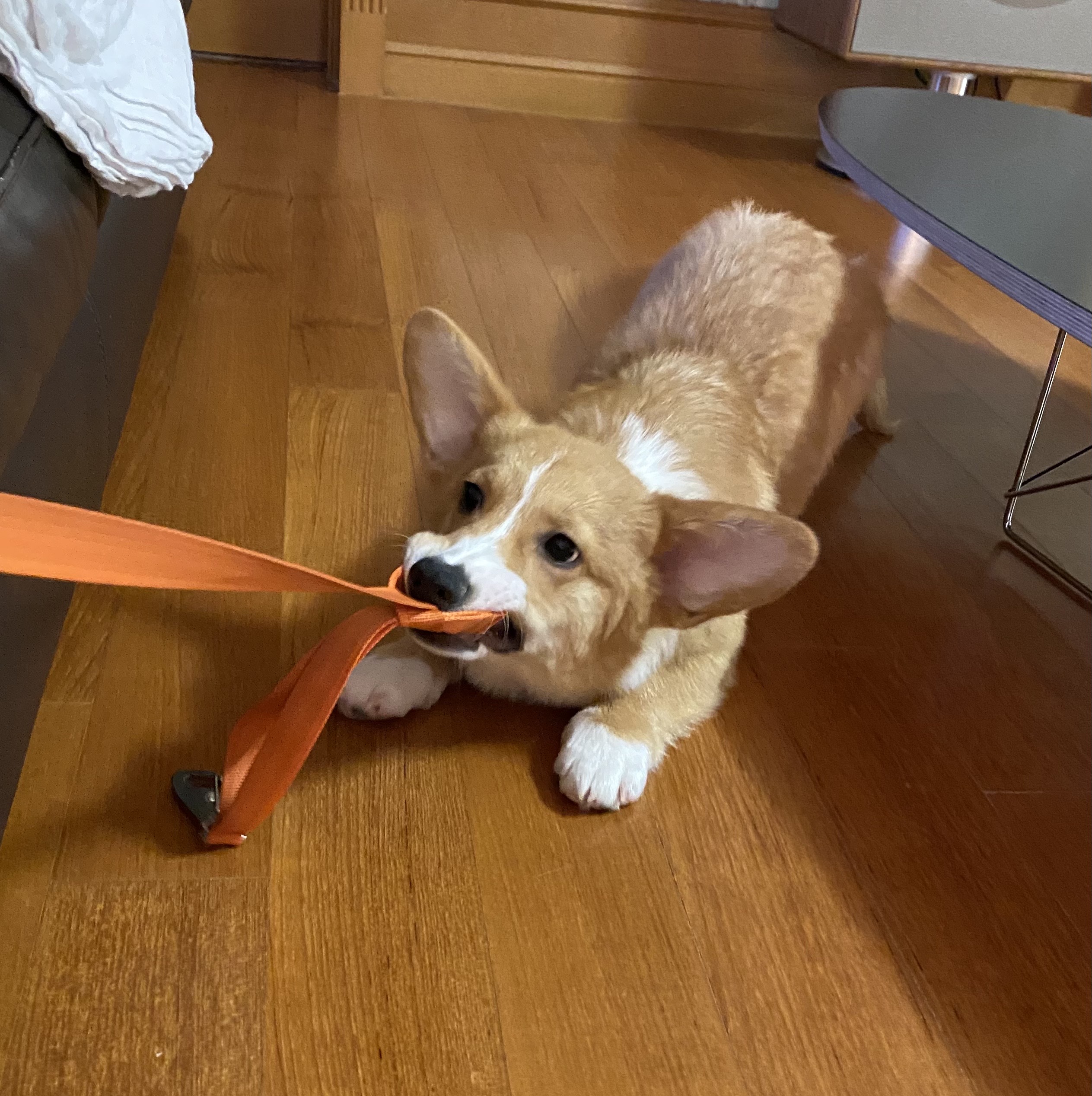 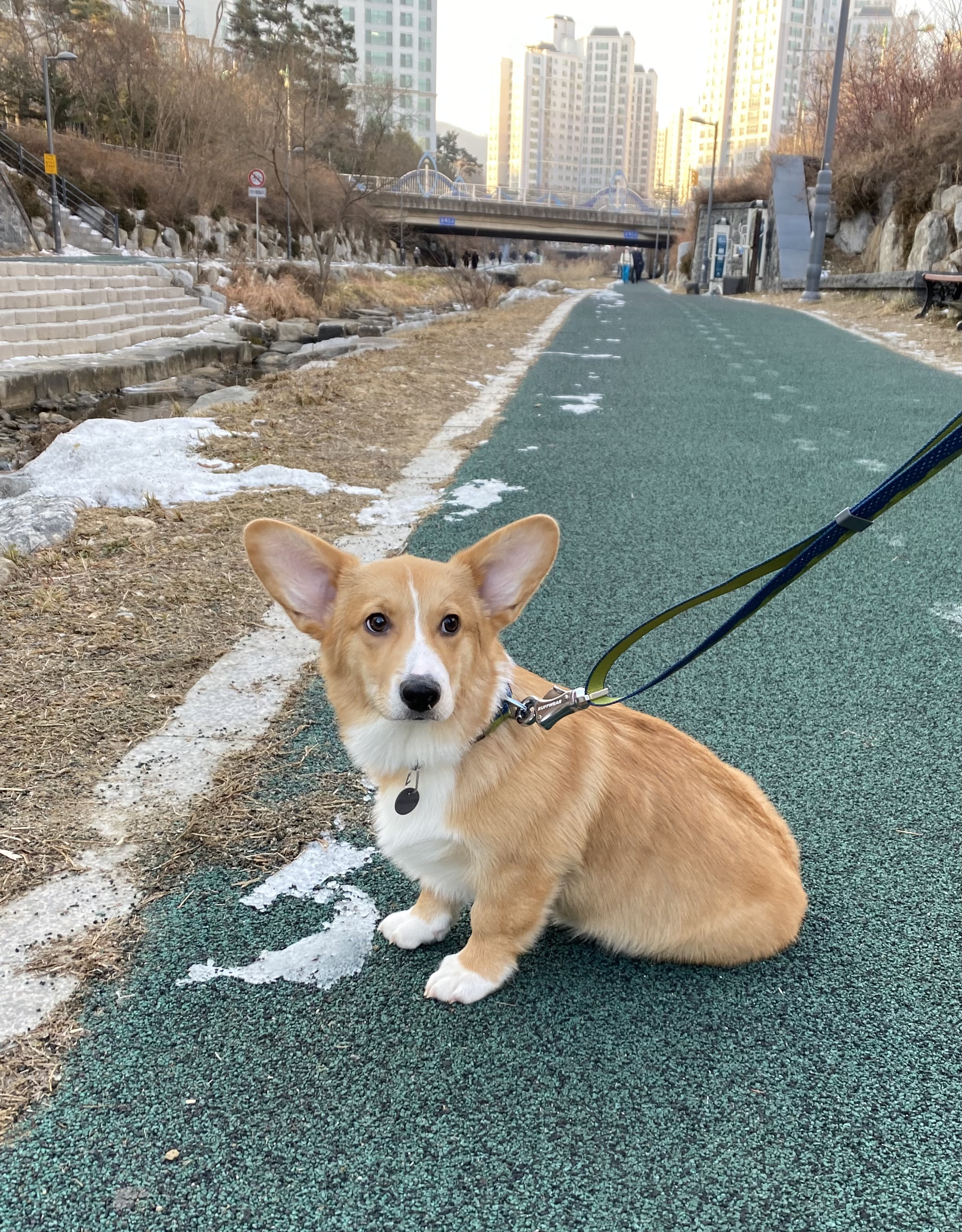 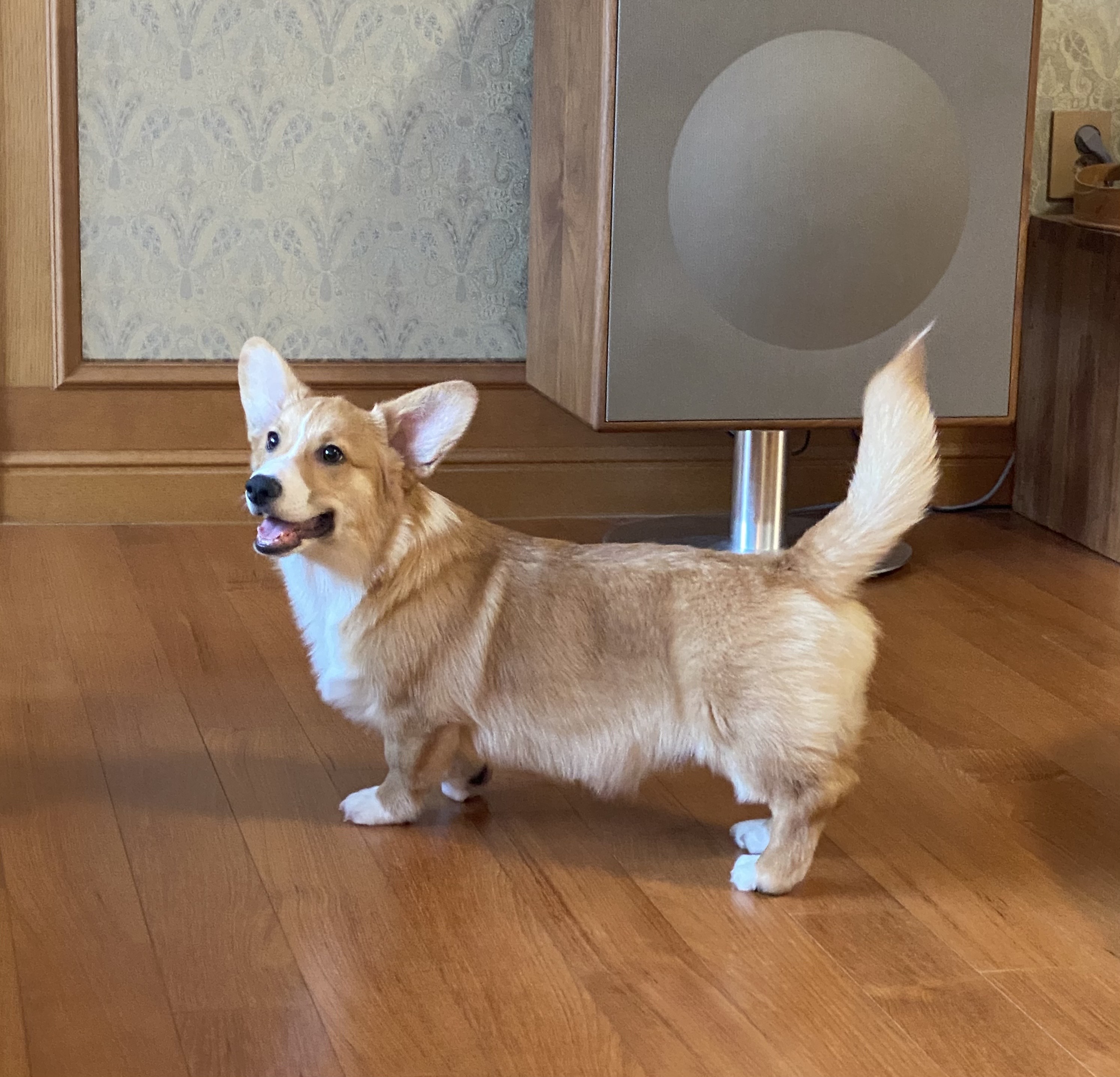 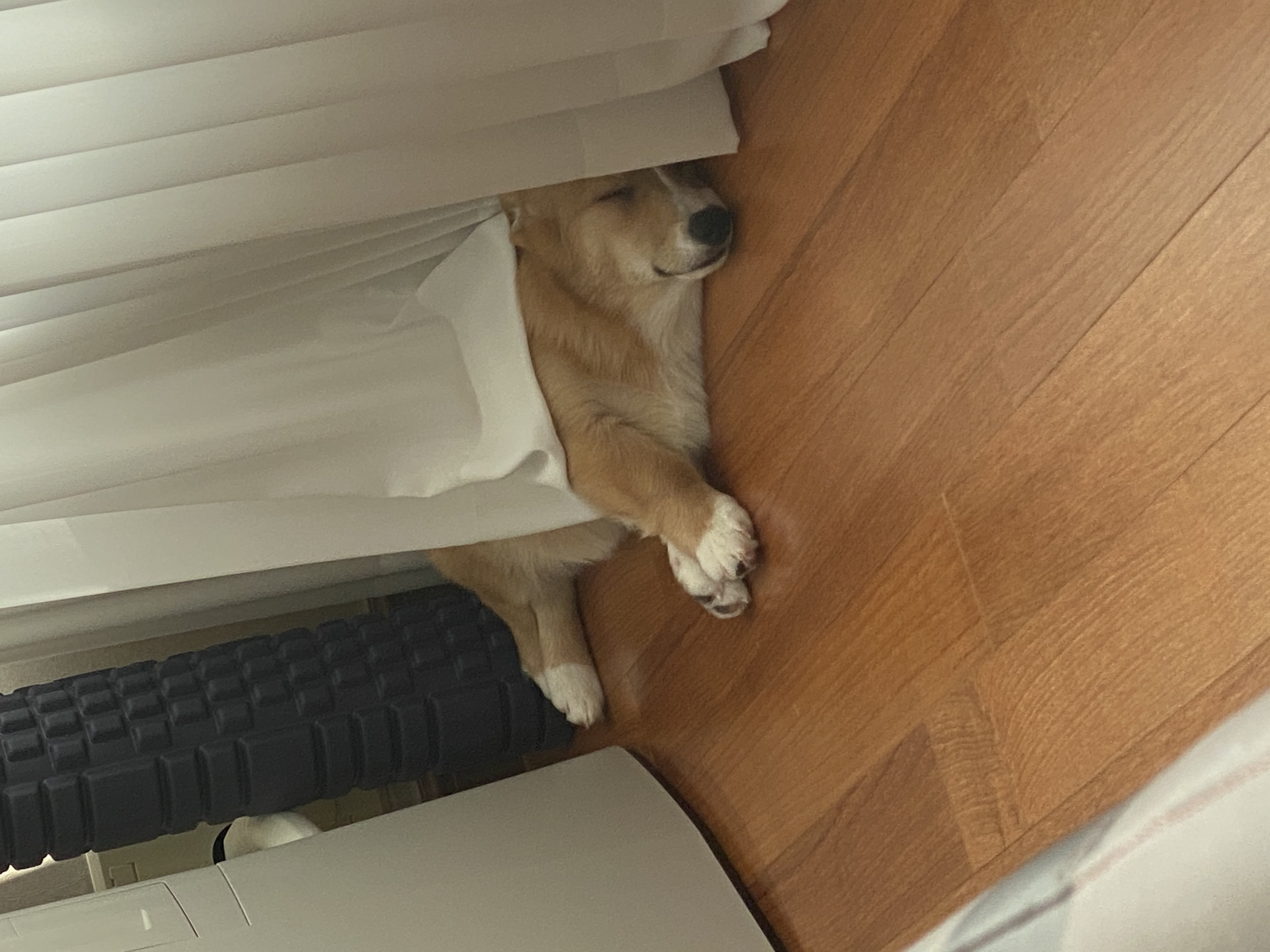 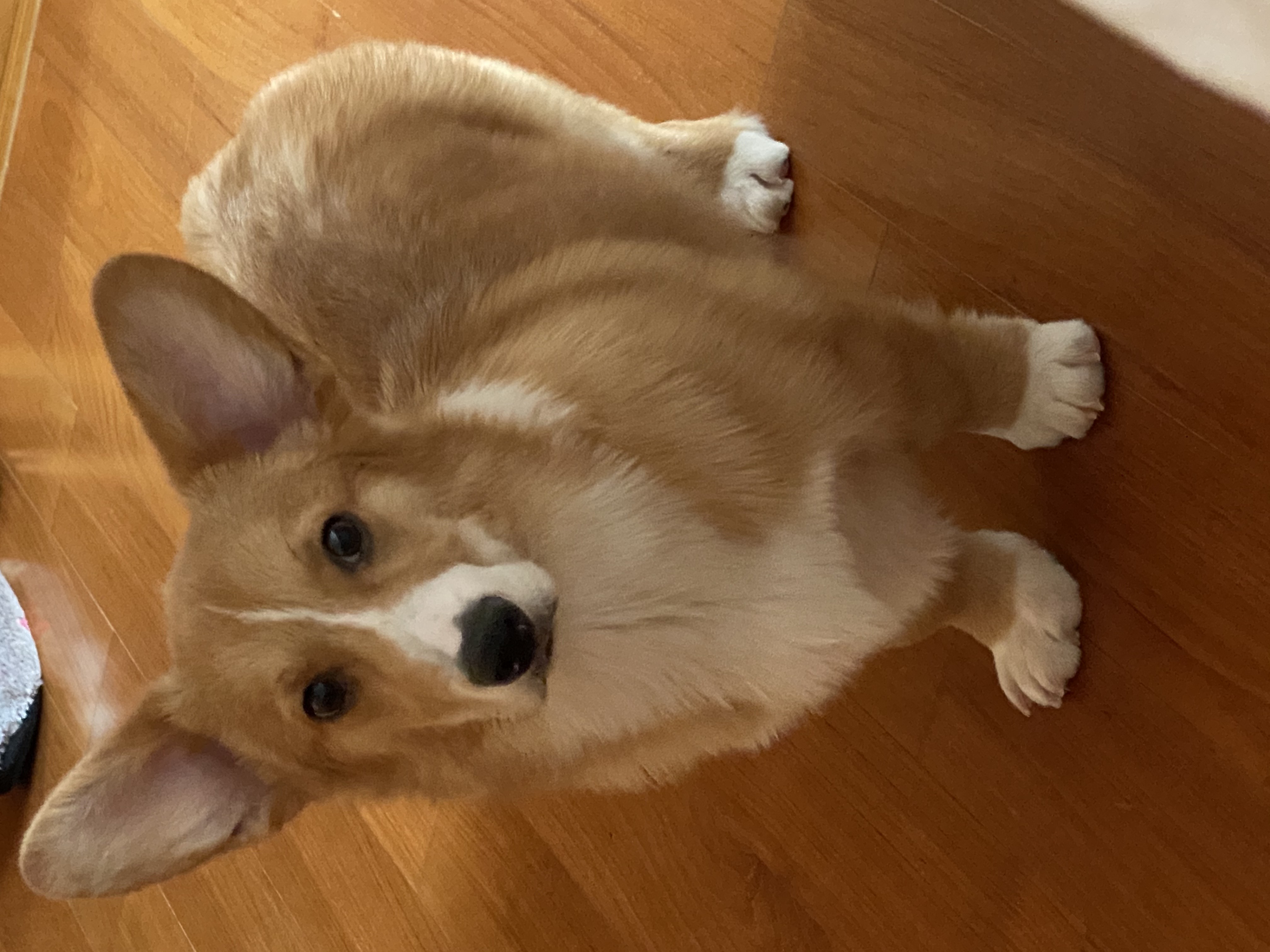 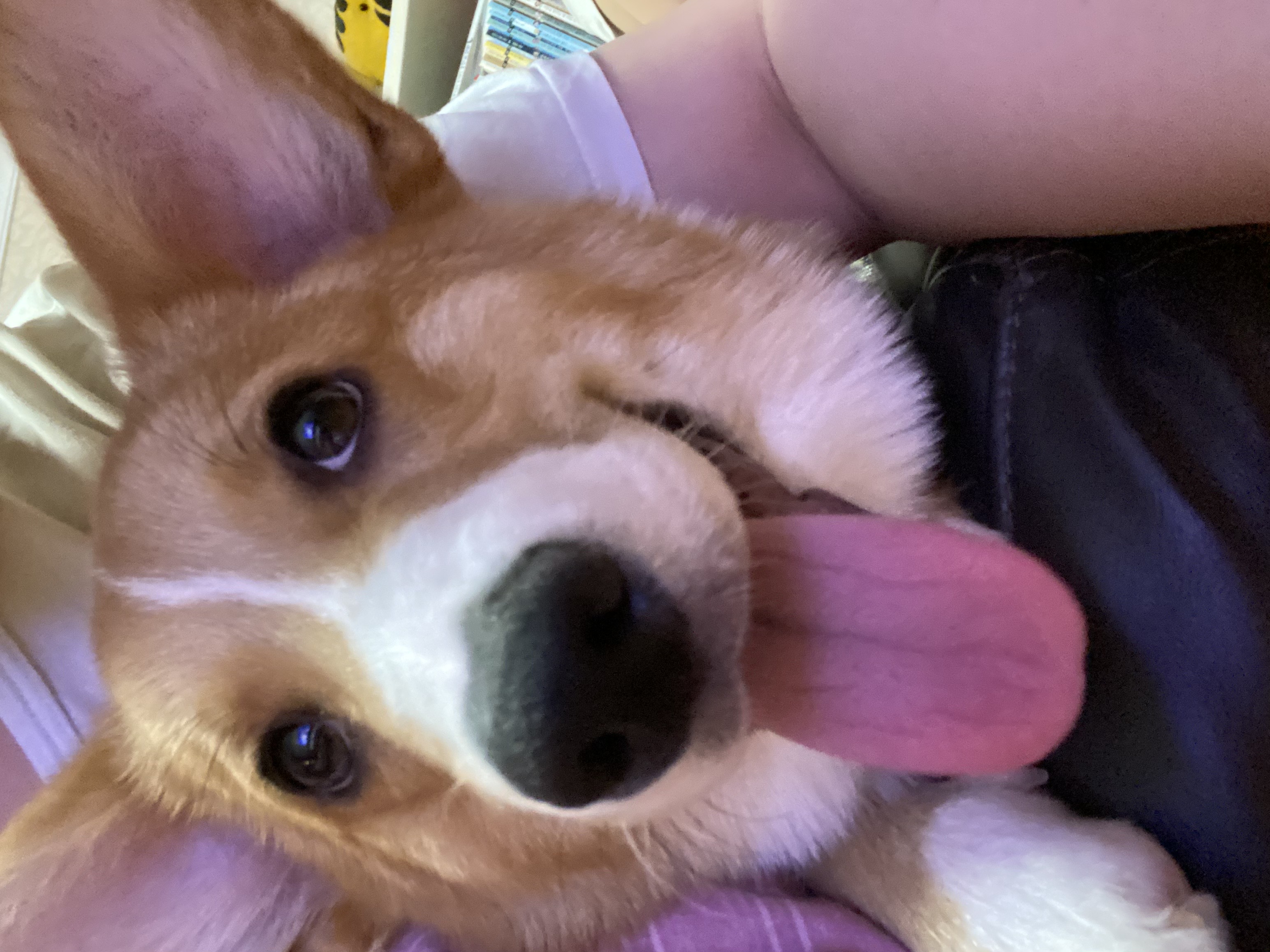 Rescue story
Niko was rescued from an illegal puppy mill. He’s a son to Tweety and has one brother and two sisters!

Ideal family
Niko will do best as an only dog because he gets scared easily and is calm. He likes children more than adults so he’ll do great in a family with kids. He’s also Mr. Independent who likes his space so we are looking for a family who will respect his privacy and not cuddle so much even though he’s super stinking cute!

With dogs
When he meets new friends, he’ll approach them carefully but also in a friendly way. If the other dog barks at Niko, he may not want to be their friends. If he likes the other dog, he’ll follow them around.

With humans
He allows strangers to pet him. But with children, he tugs on their clothes because he wants to play. He may think of them as friends. As long as the children are aware that Niko’s only trying to play, not hurt, they will become bffs.

Energy level
He needs to go on at least one walk a day. He’s still a puppy so he naps a lot but he loves his walks and play time.

Shedding/barking
Welsh corgis shed all year long. He doesn’t bark normally but will bark in reaction to other dogs’ barks and certain sounds played on TV.

Health issues
He’s got some booger issues going on.