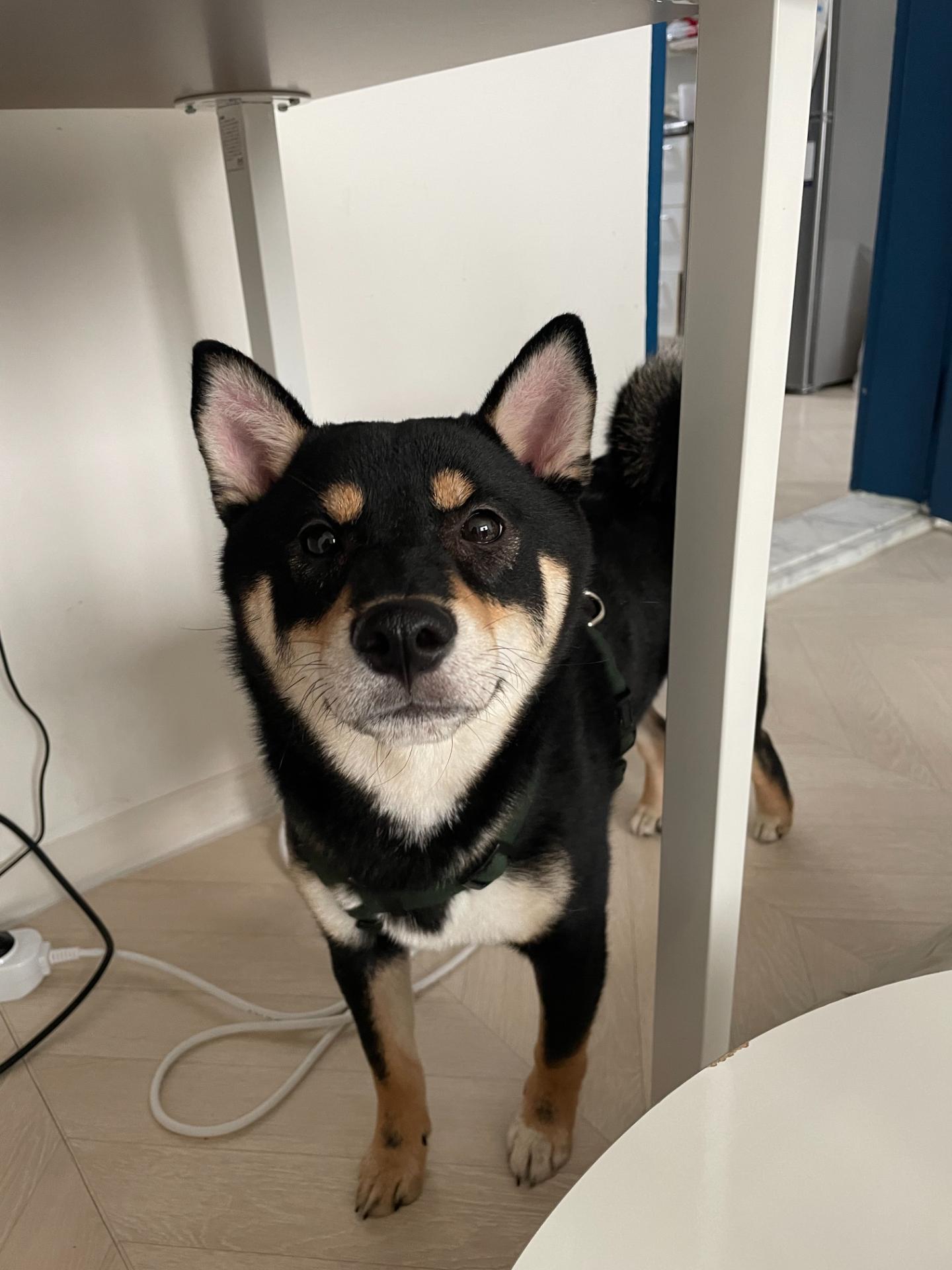 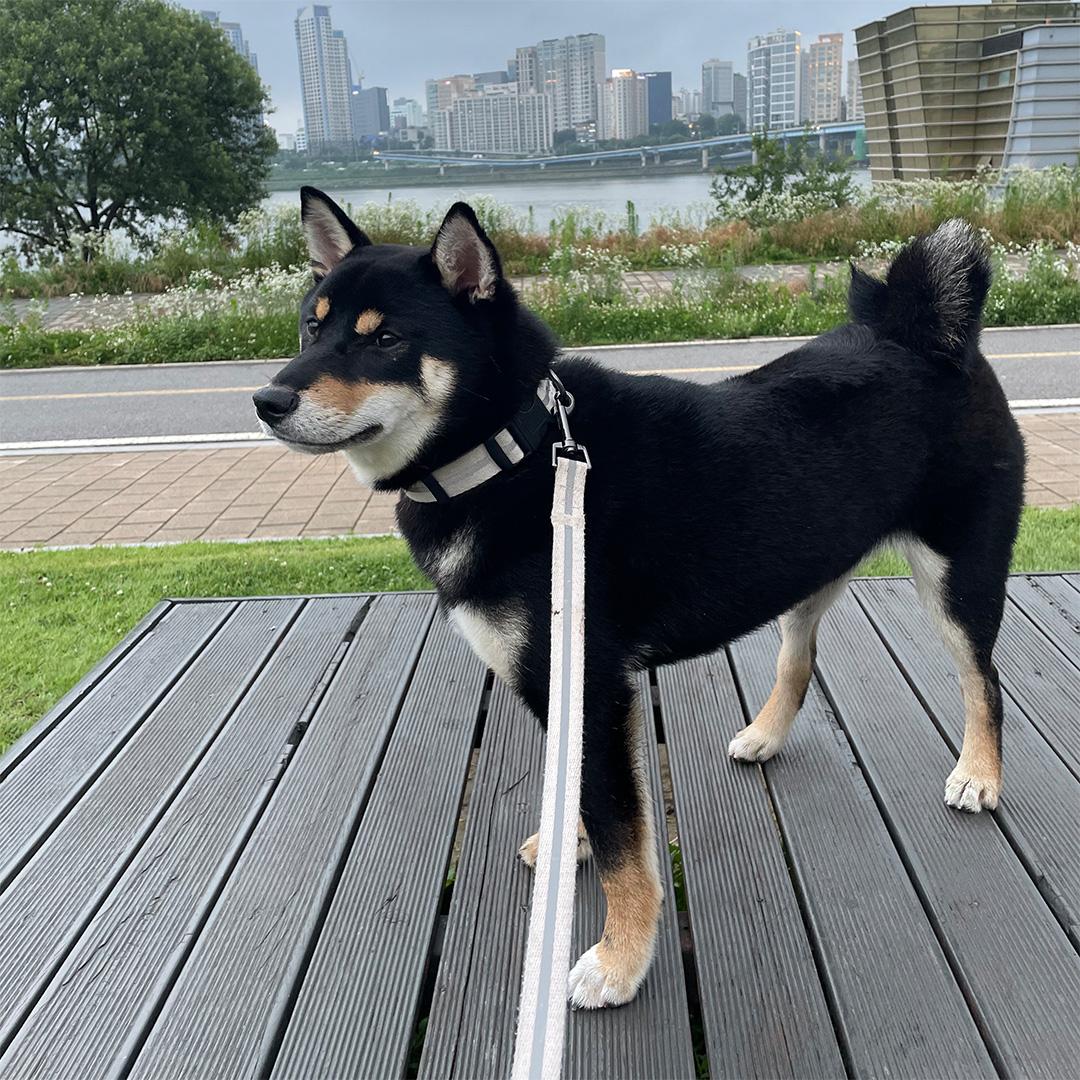 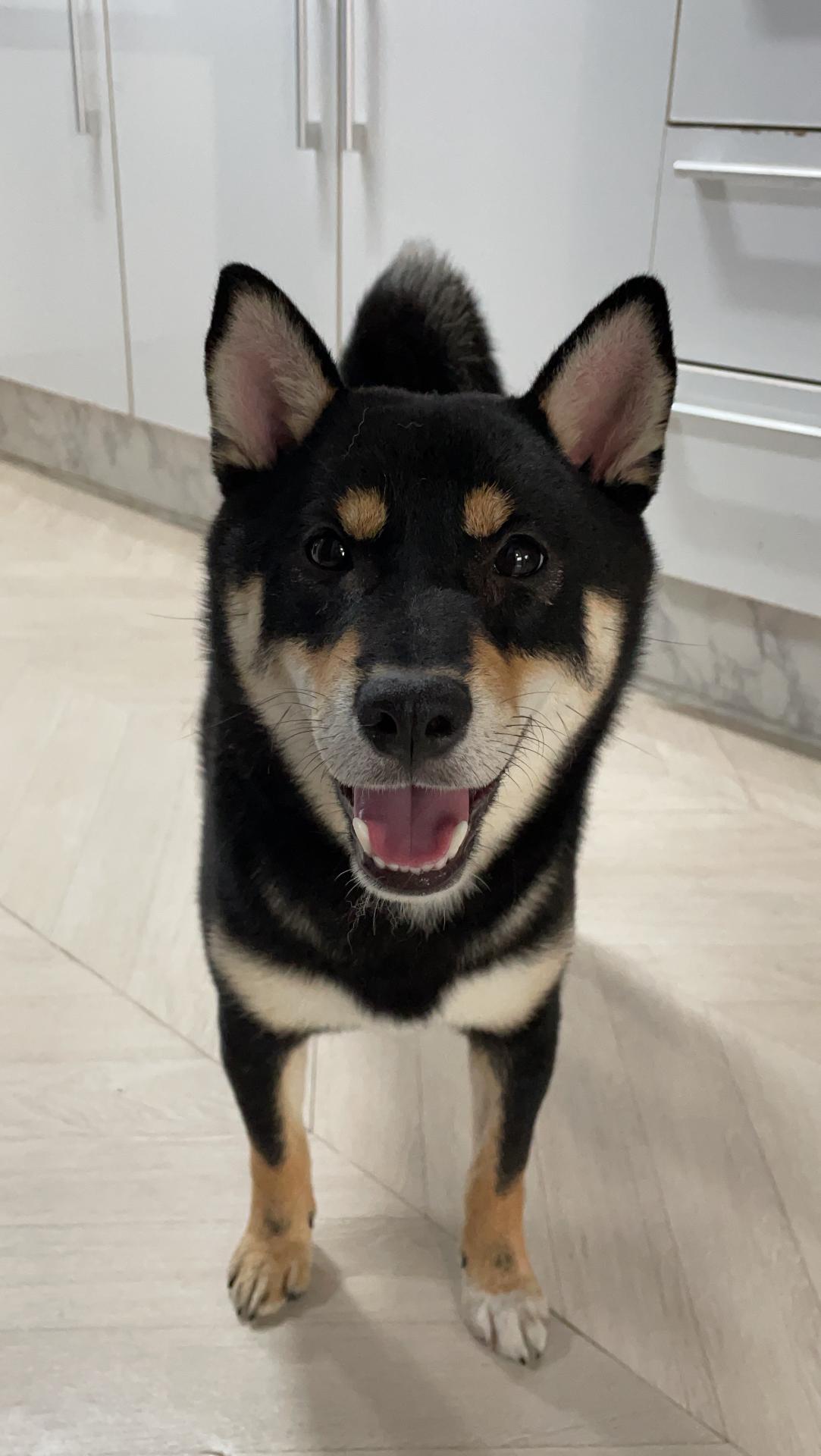 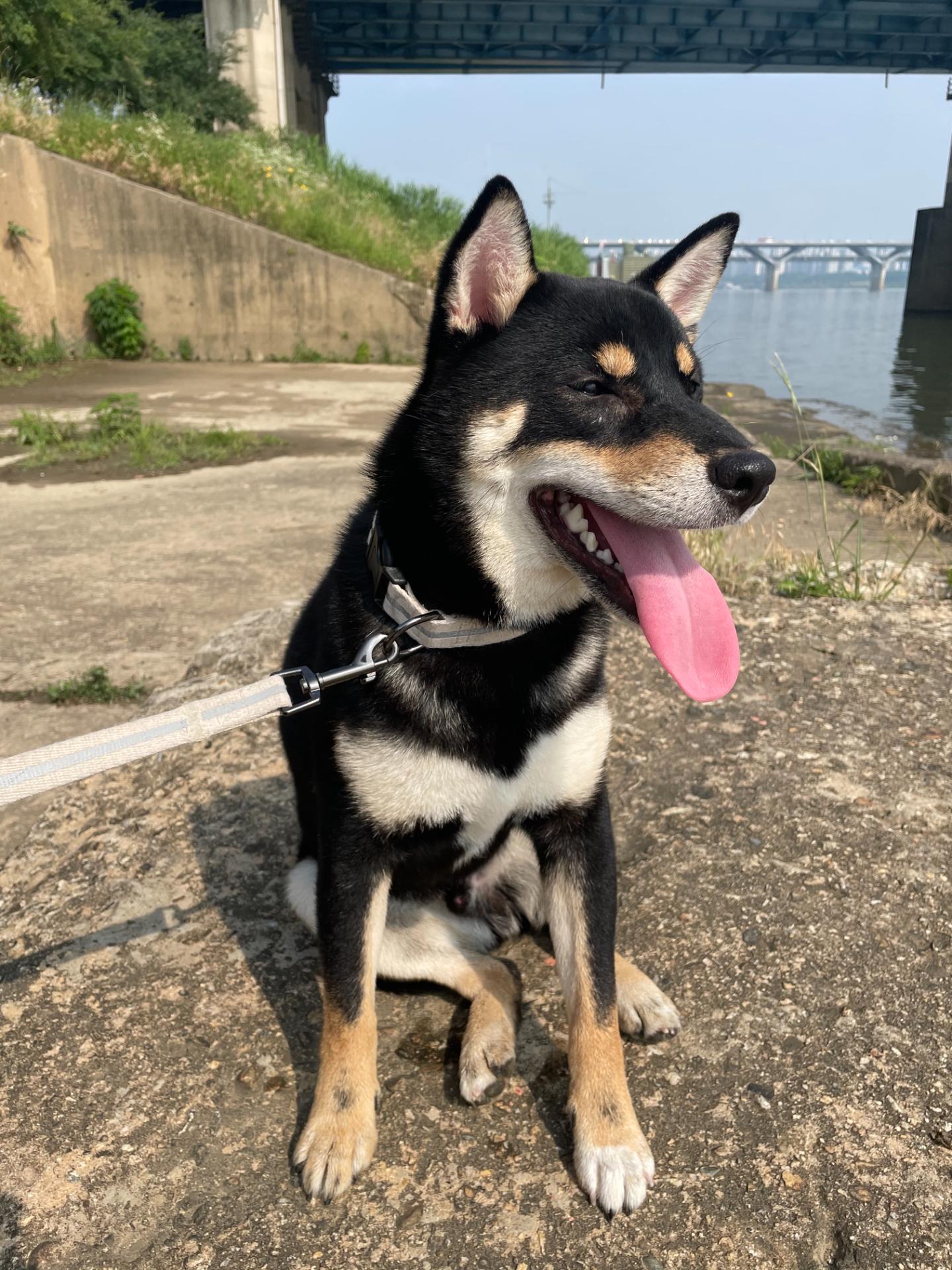 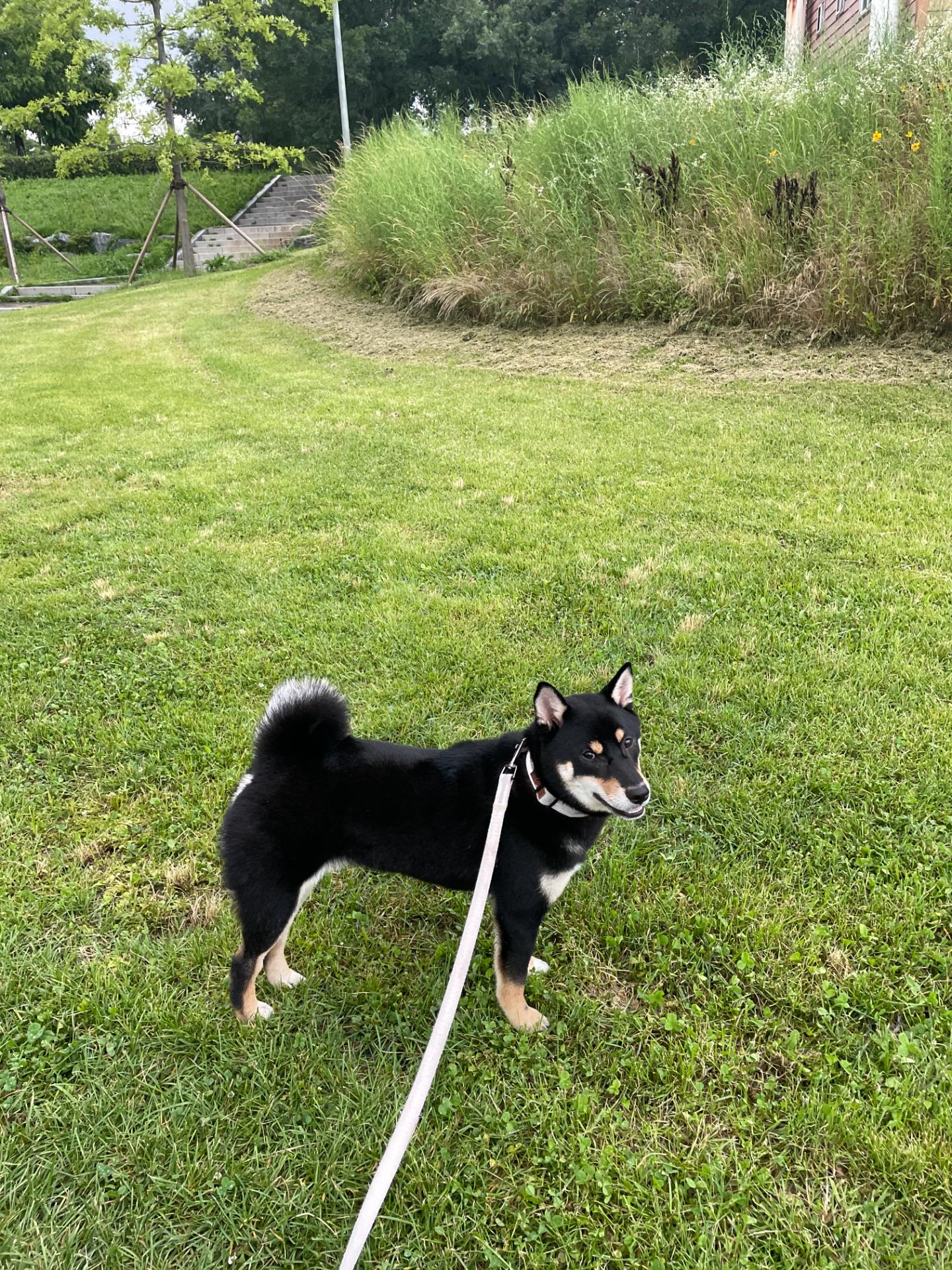 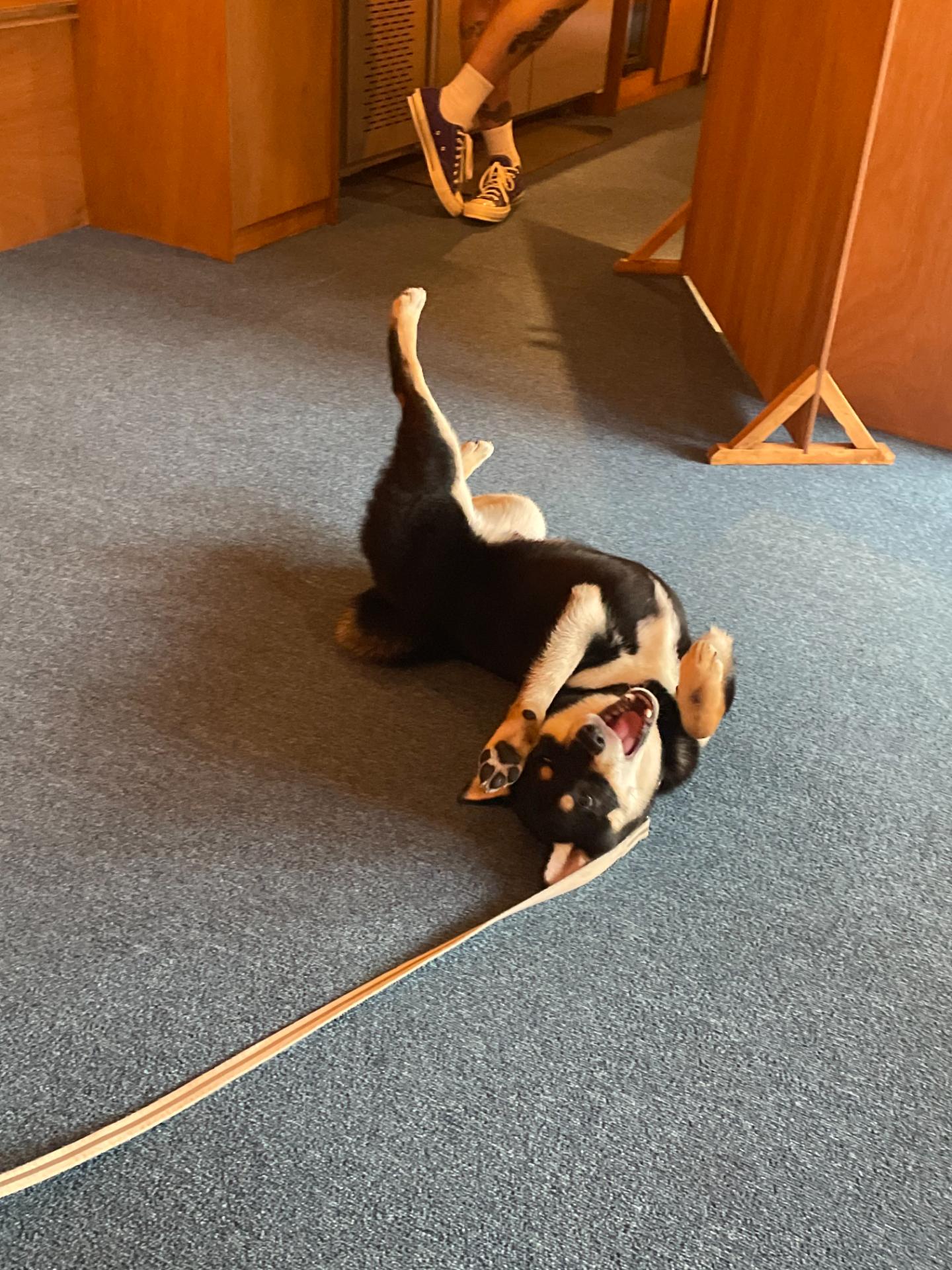 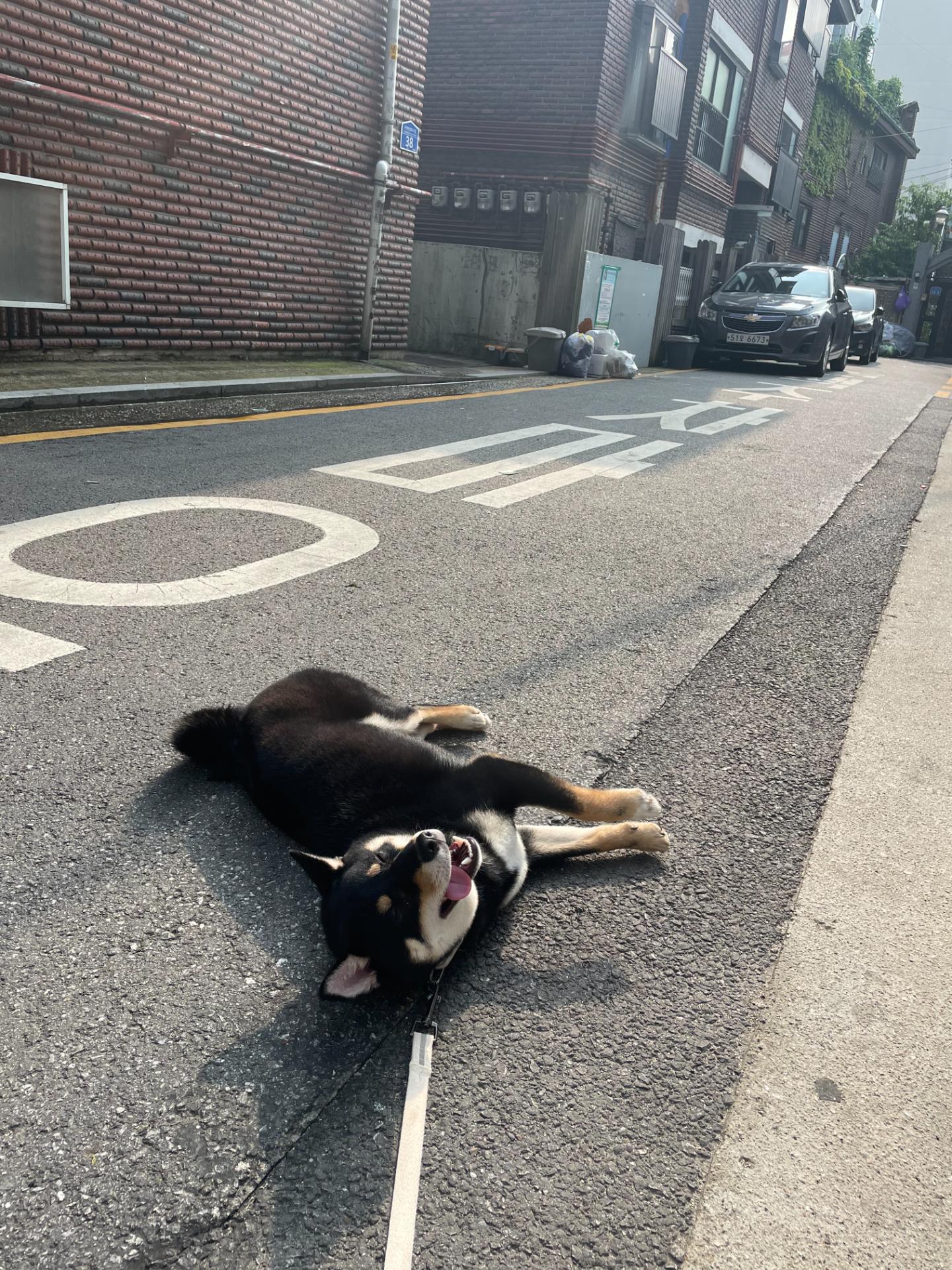 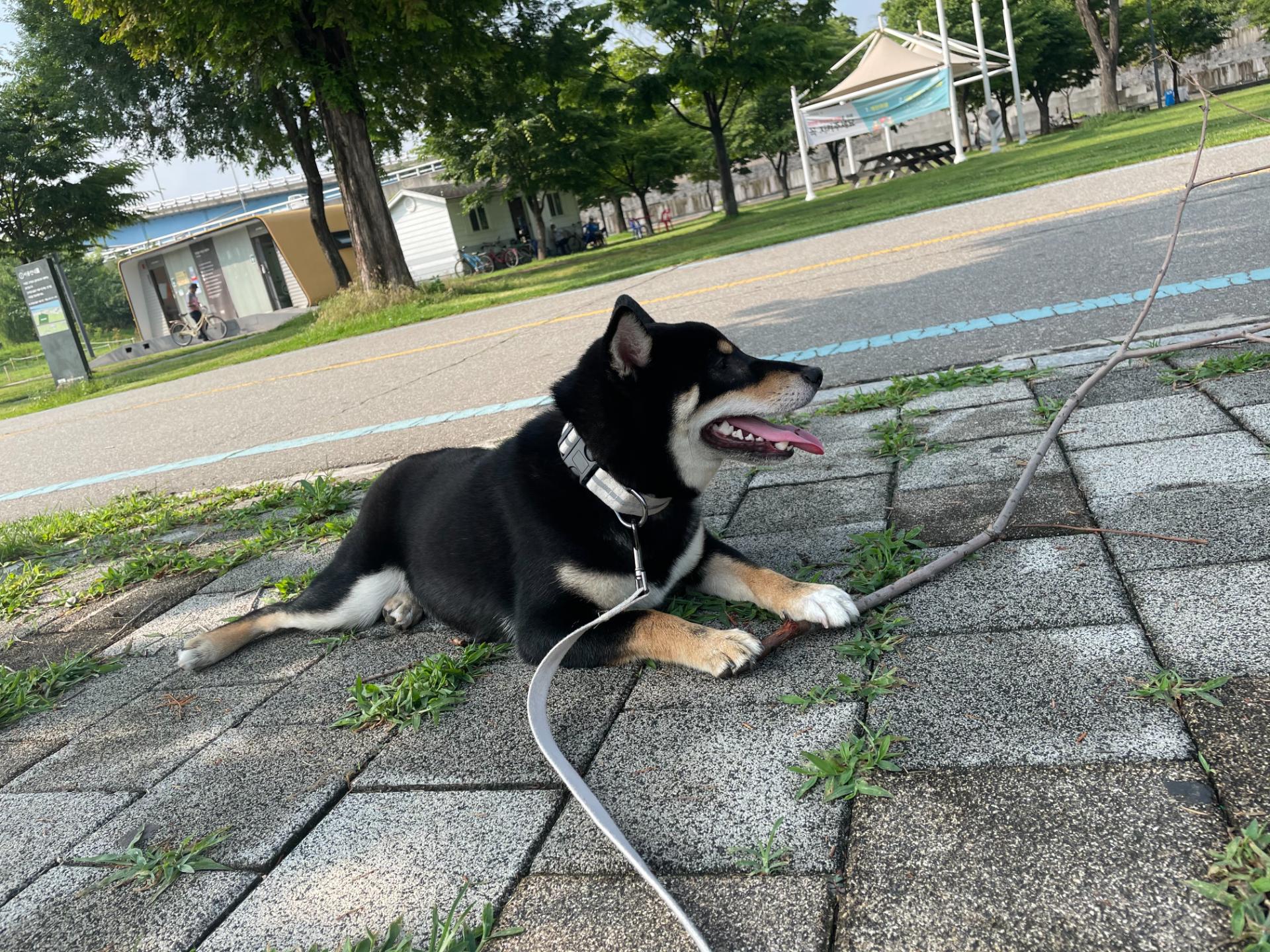 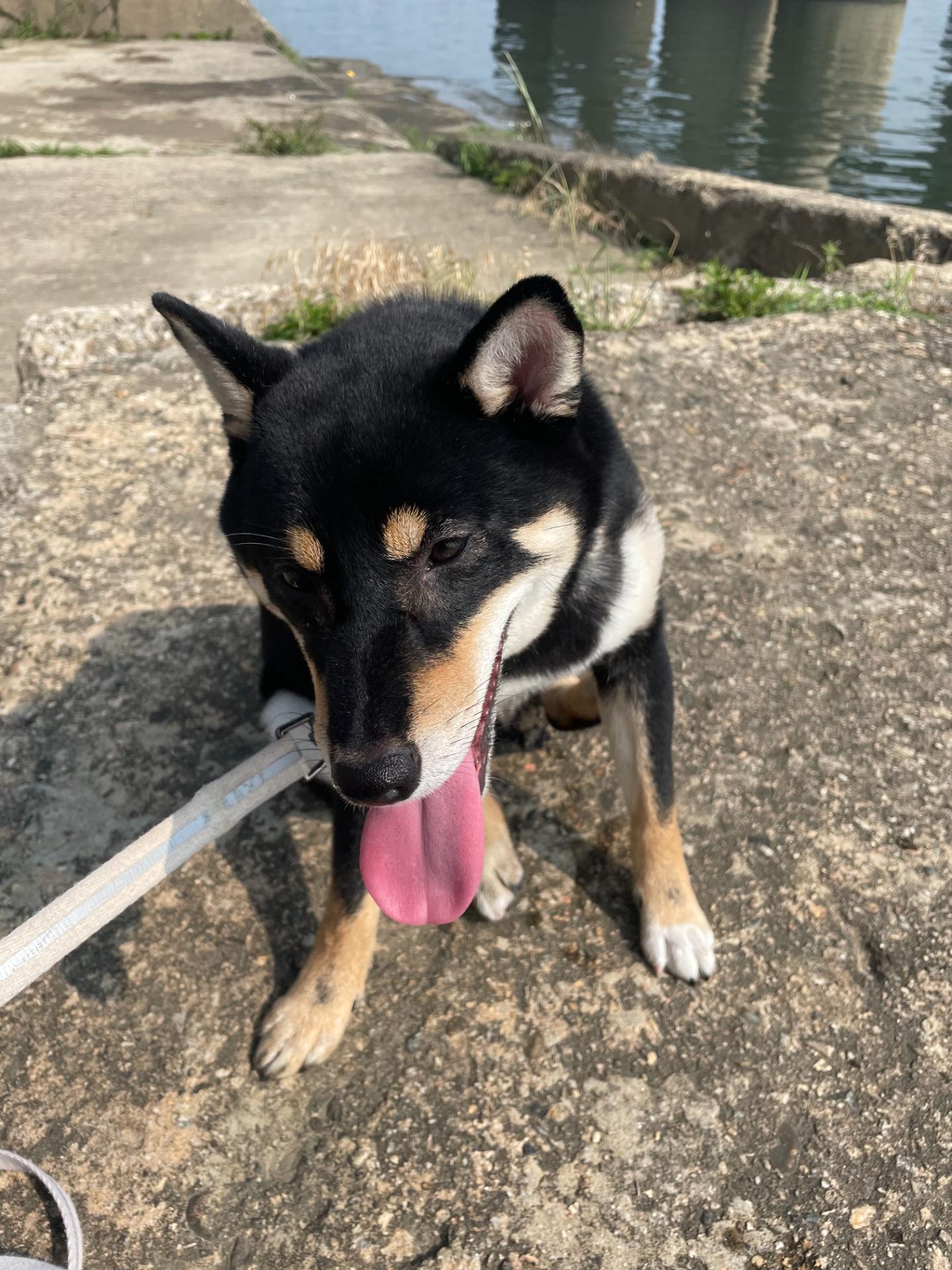 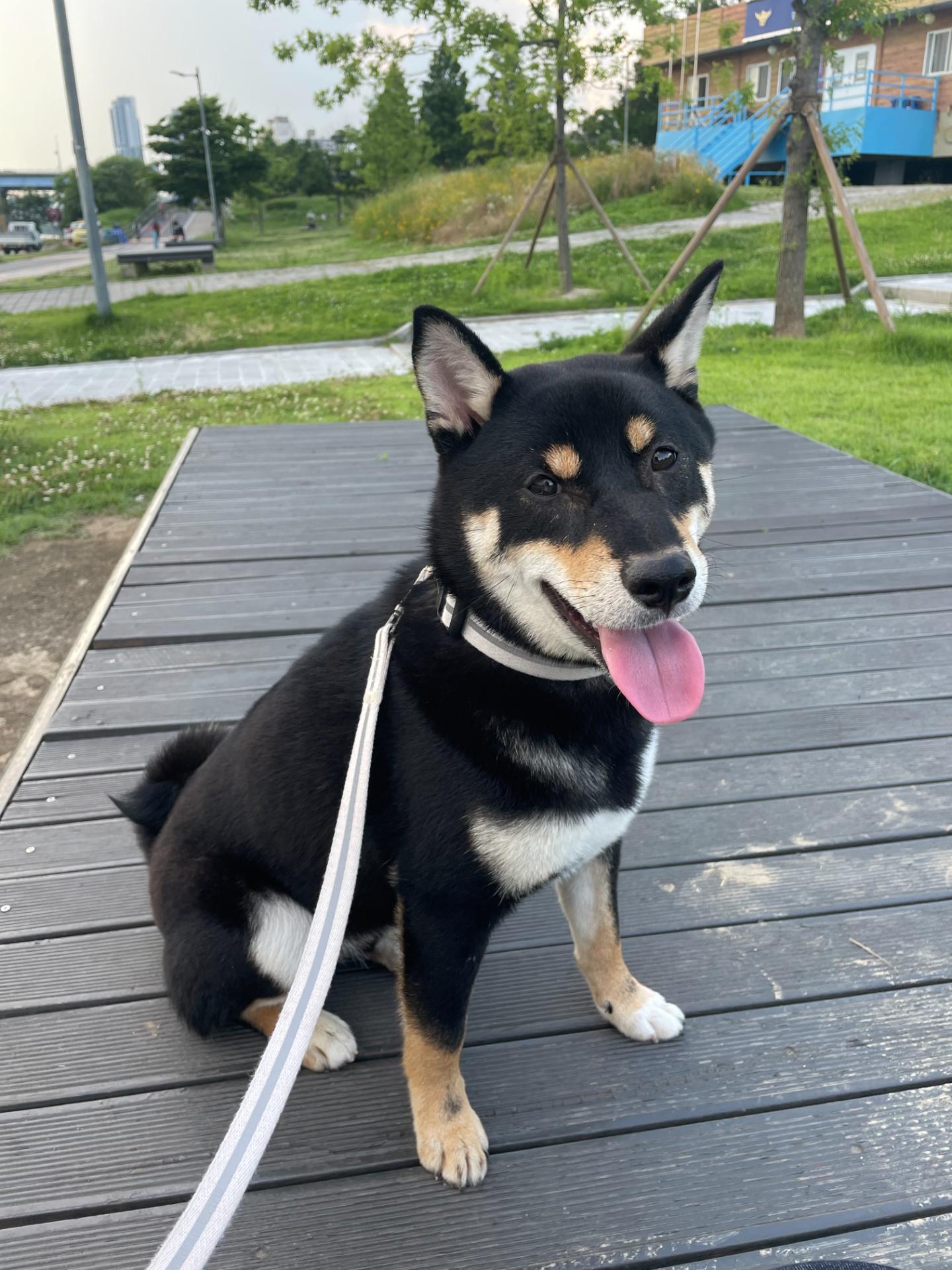 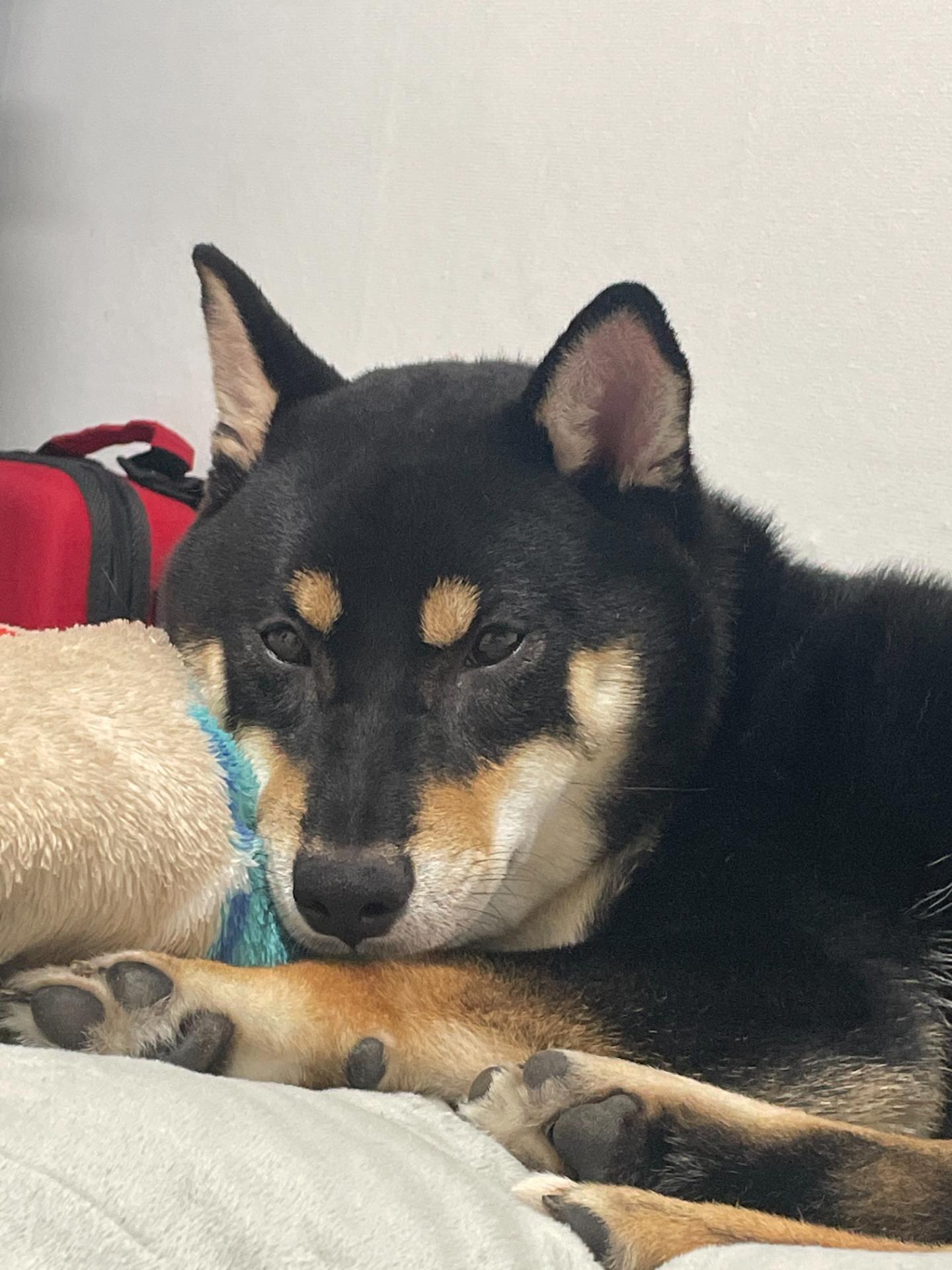 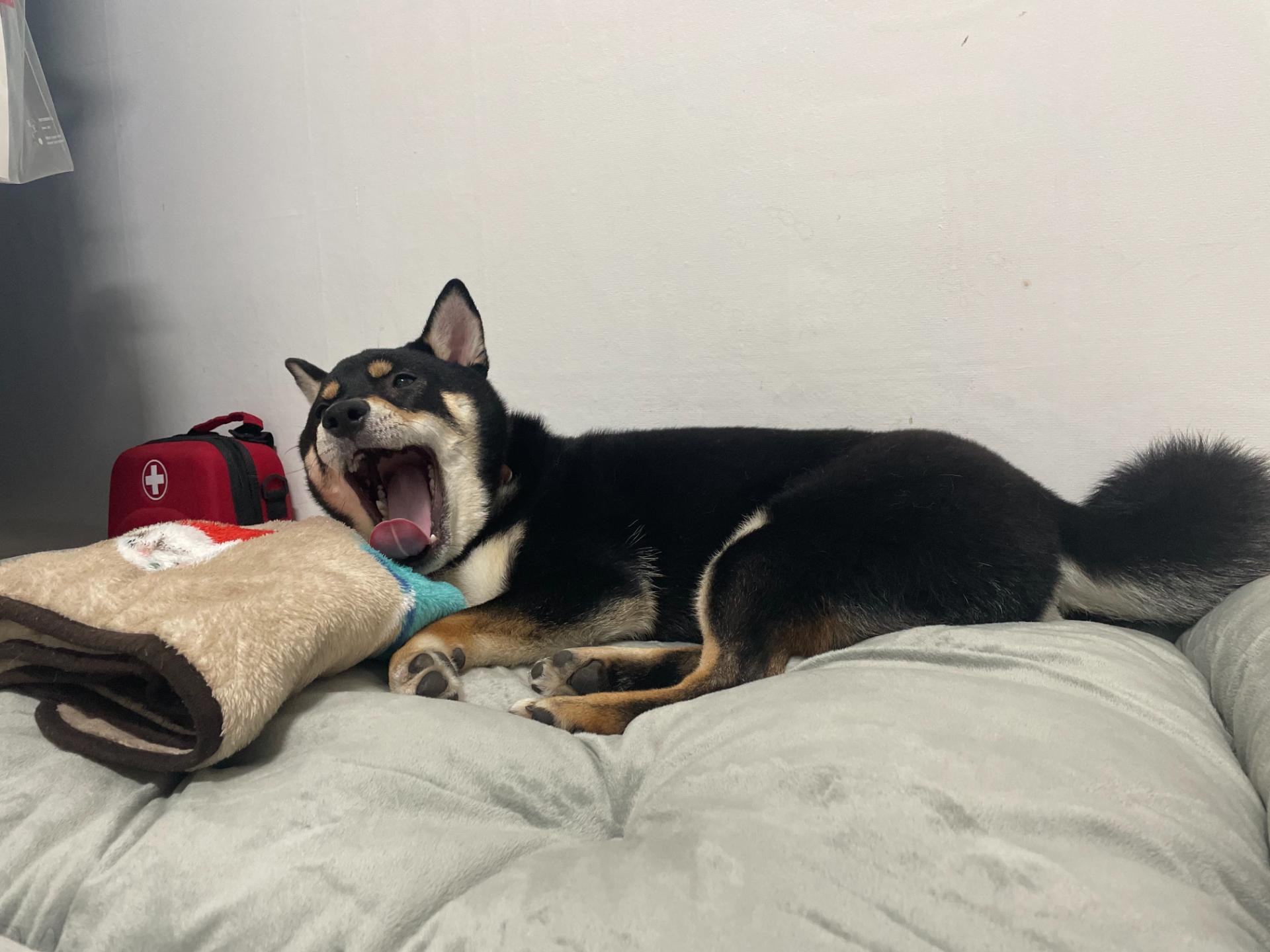 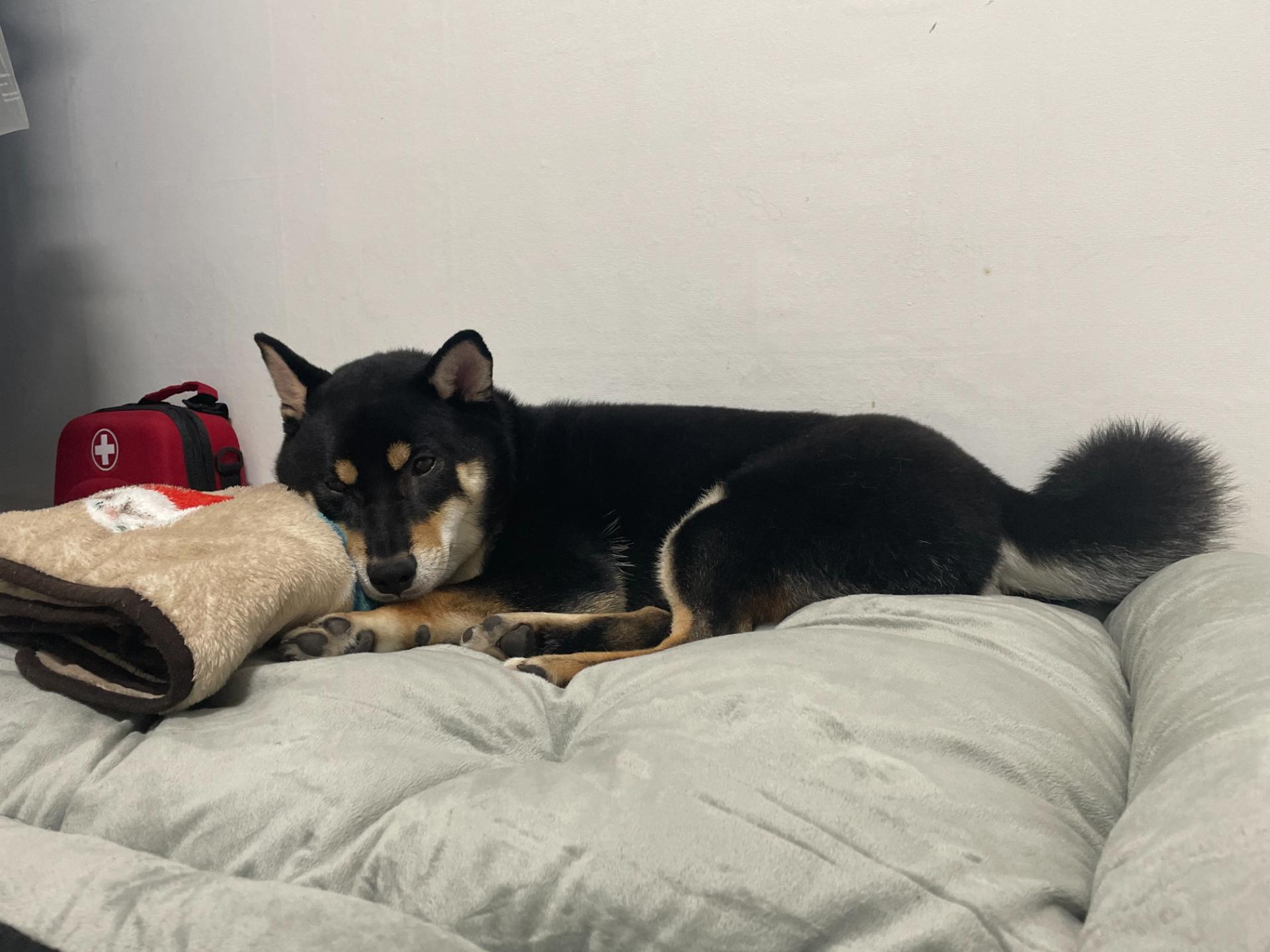 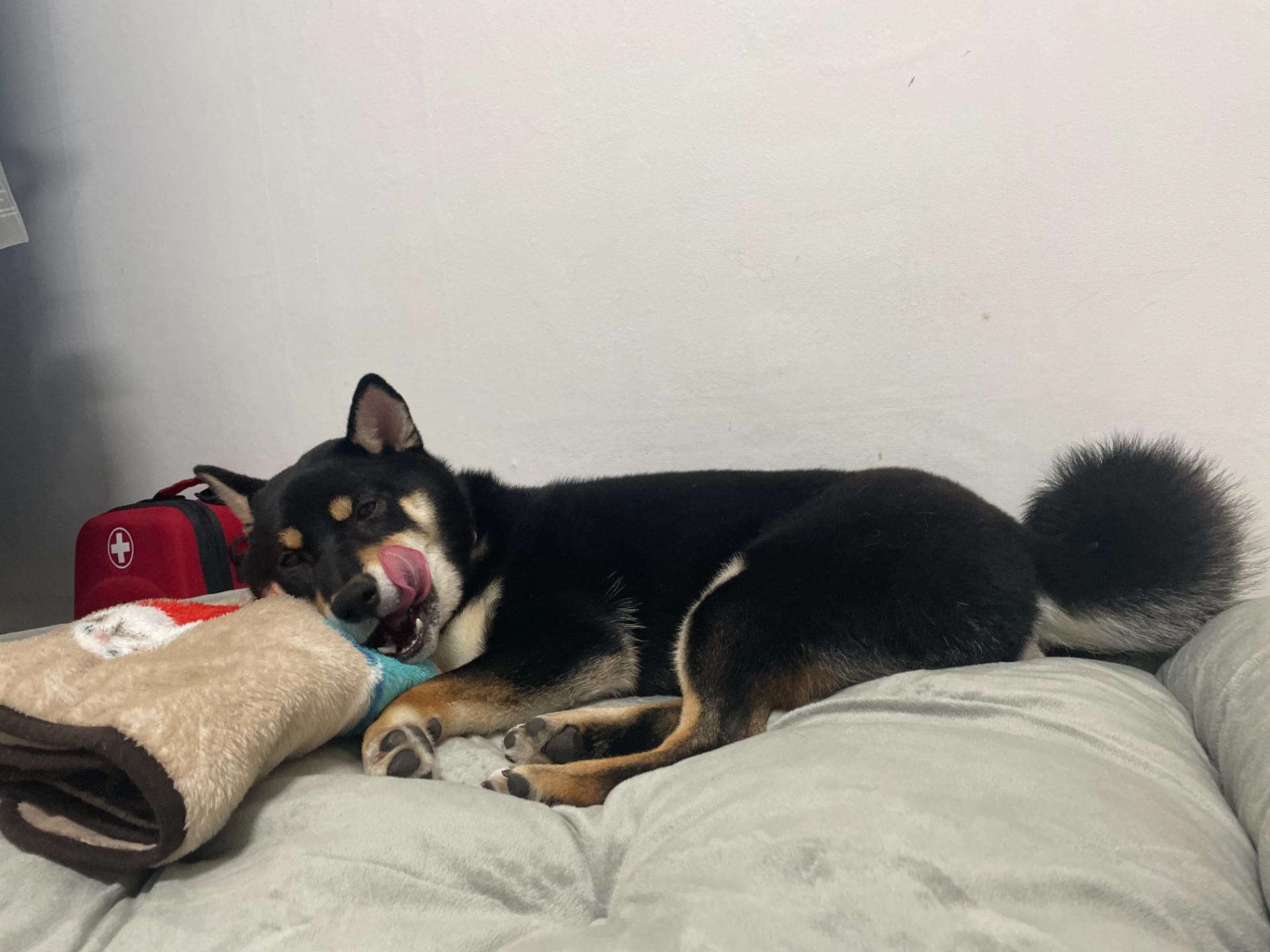 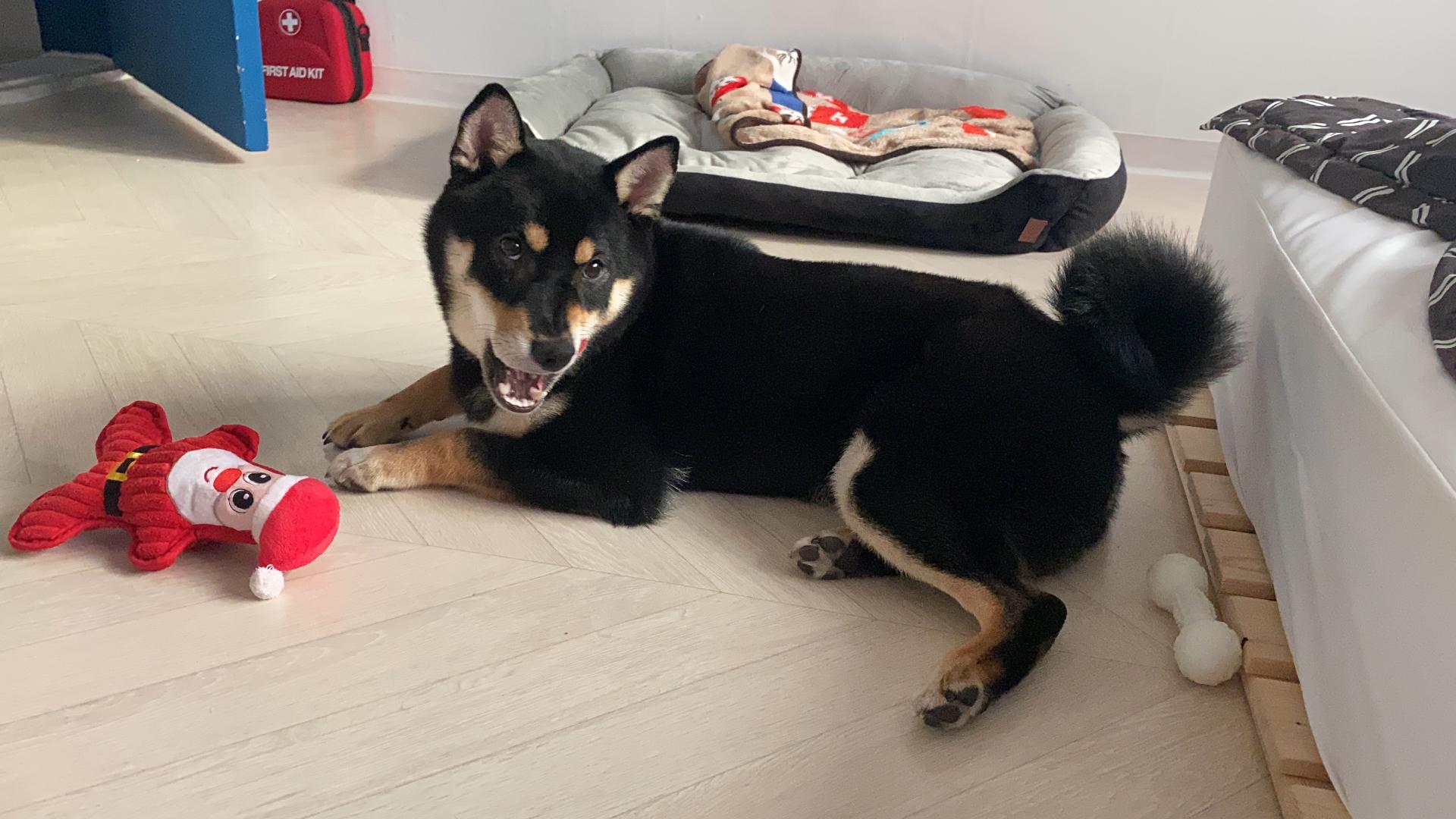 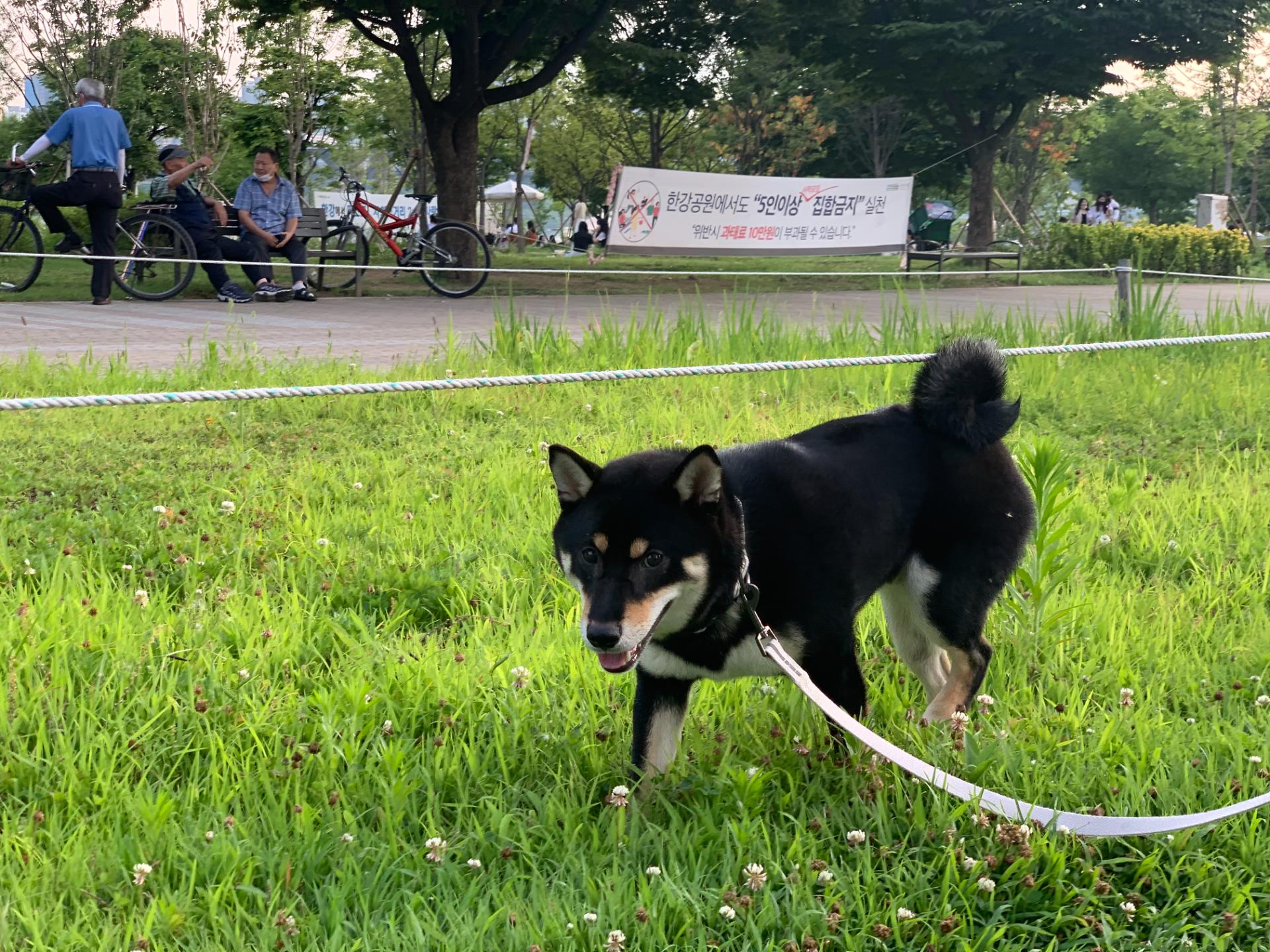 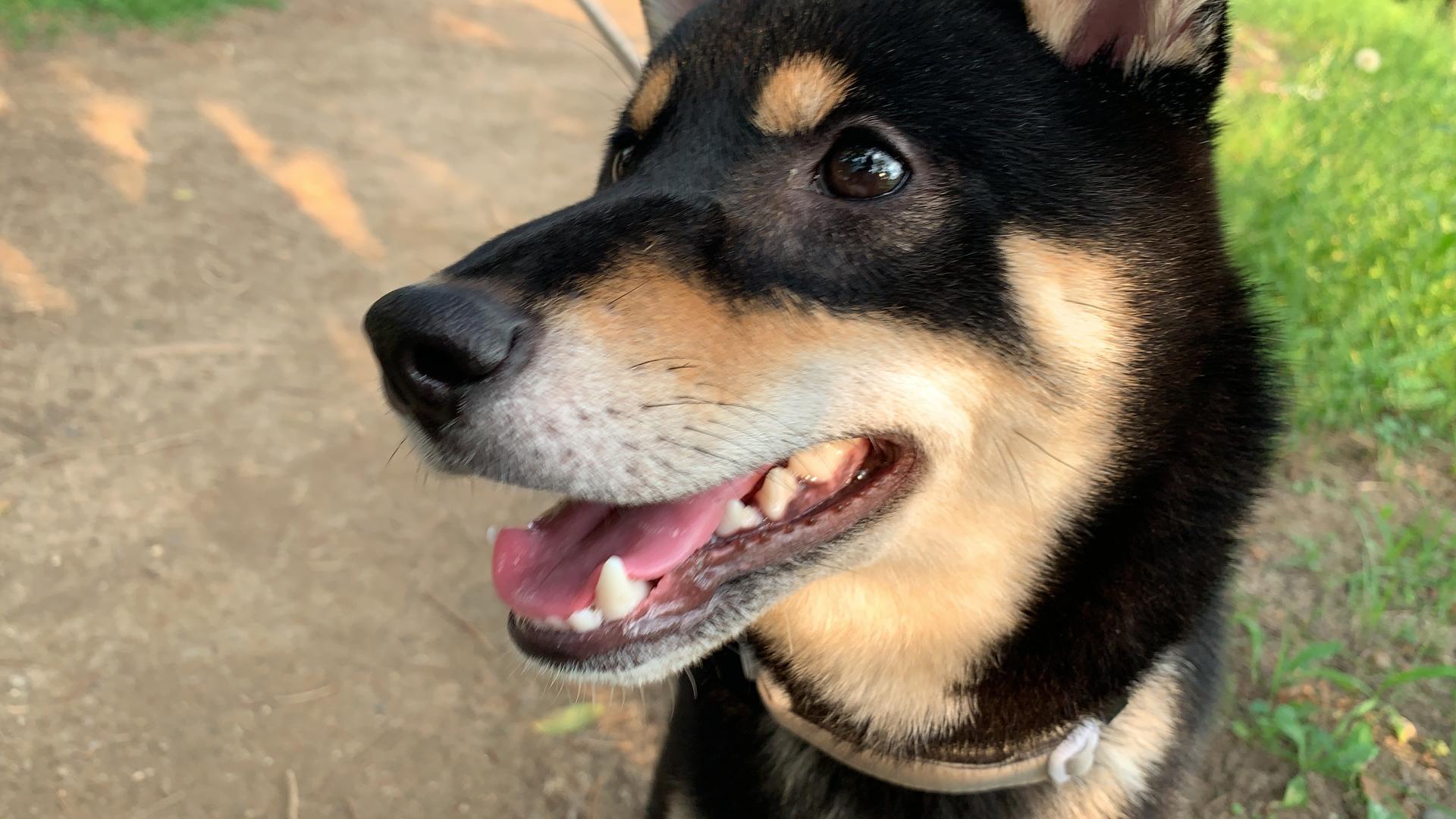 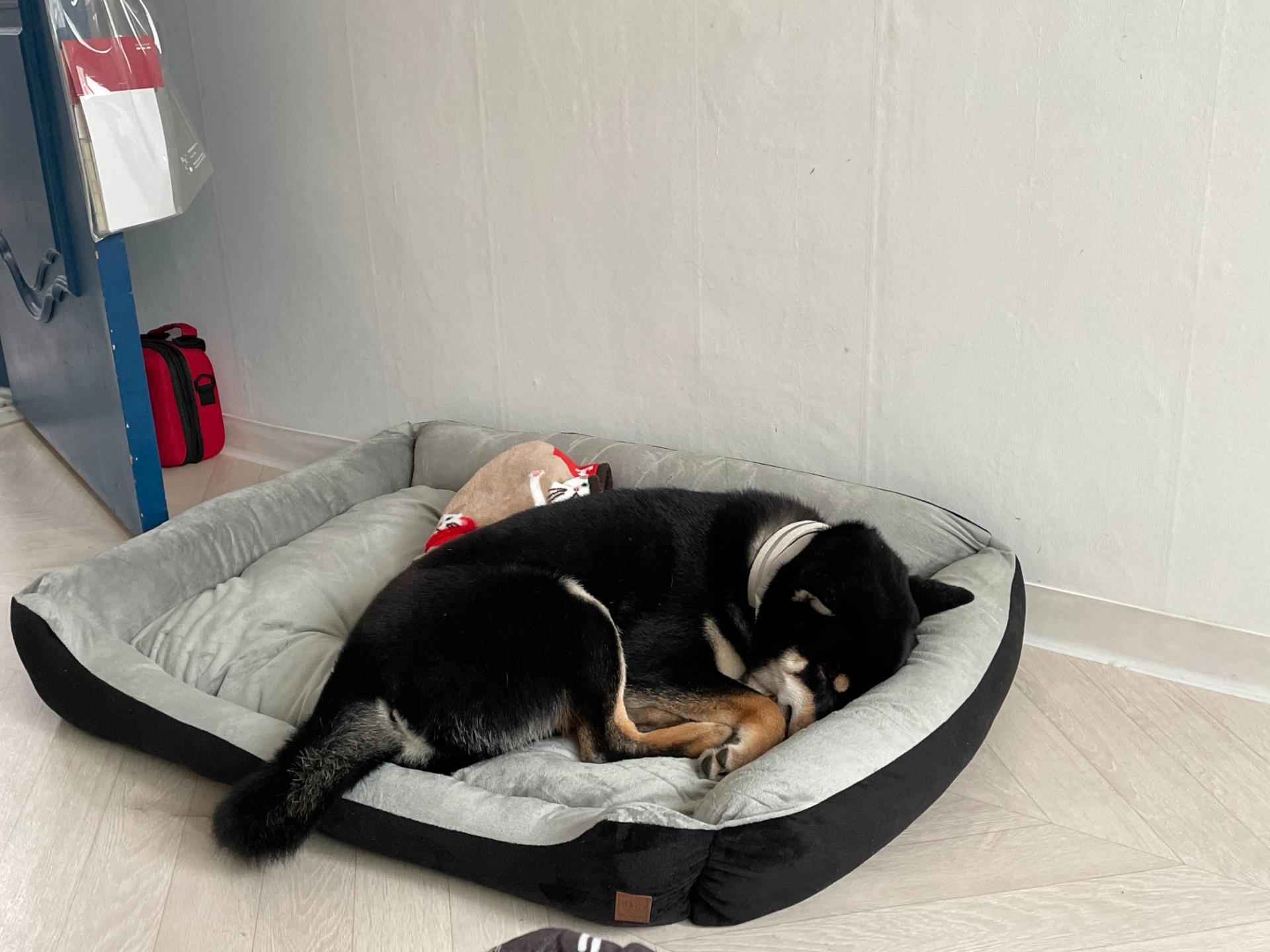 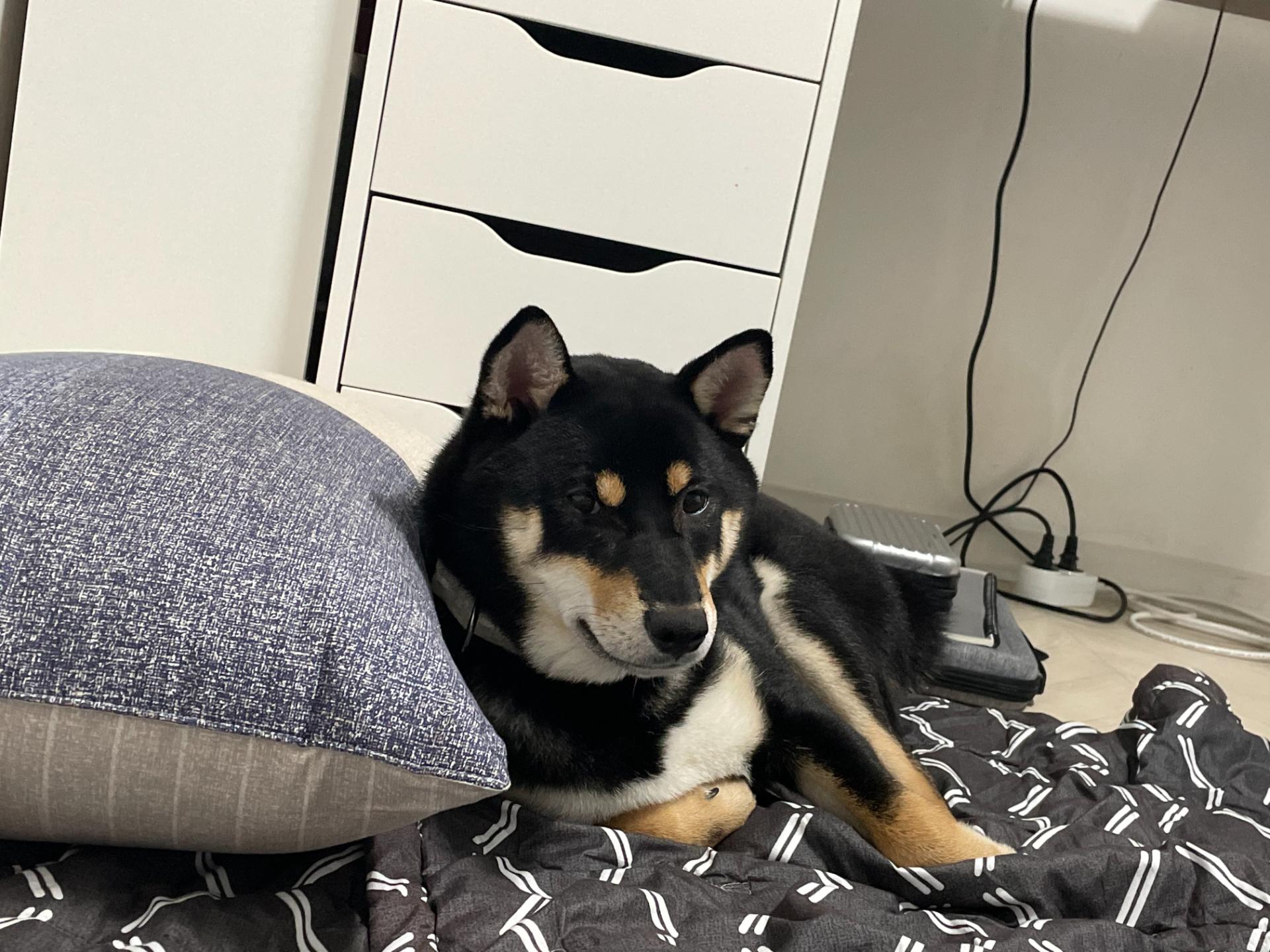 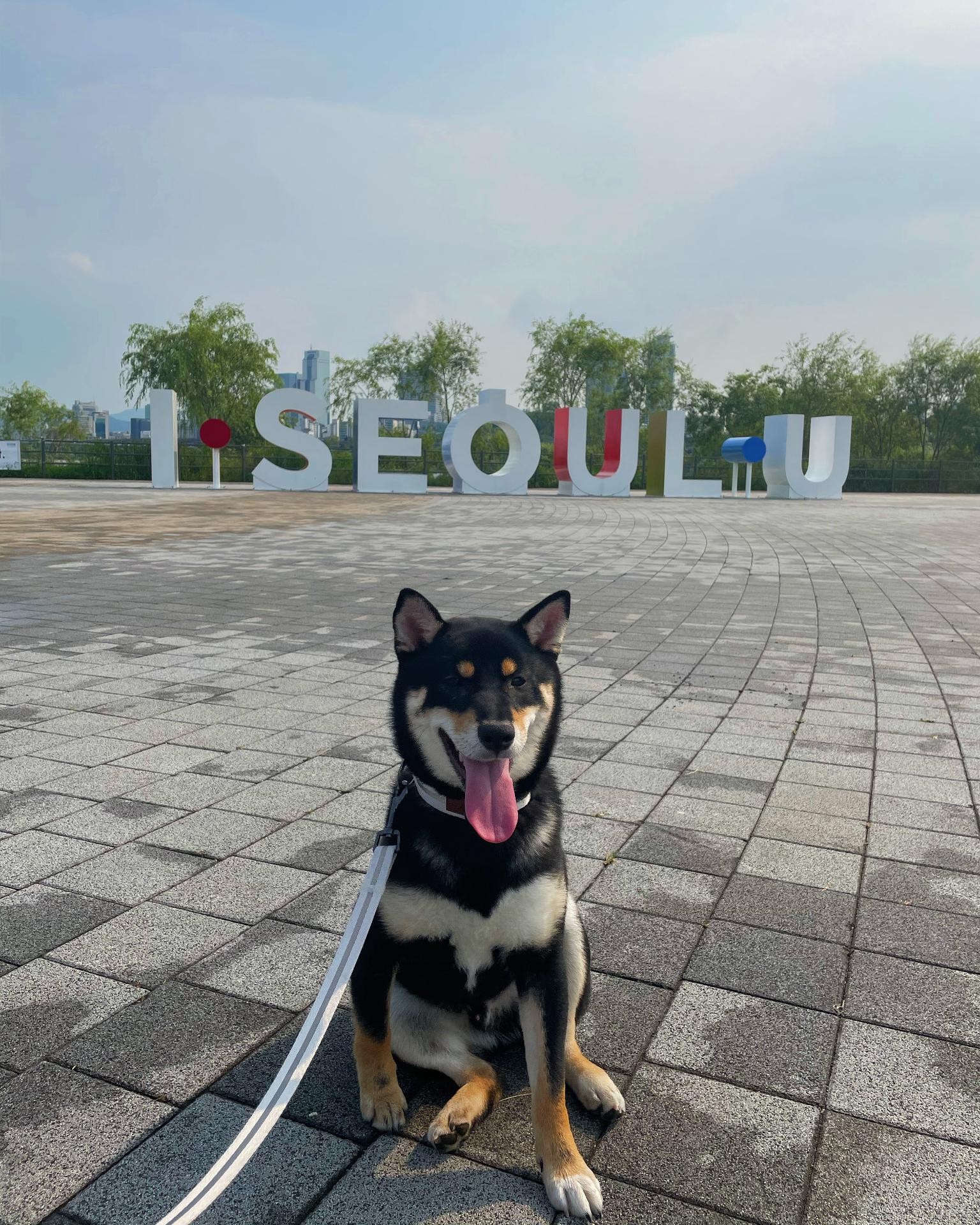 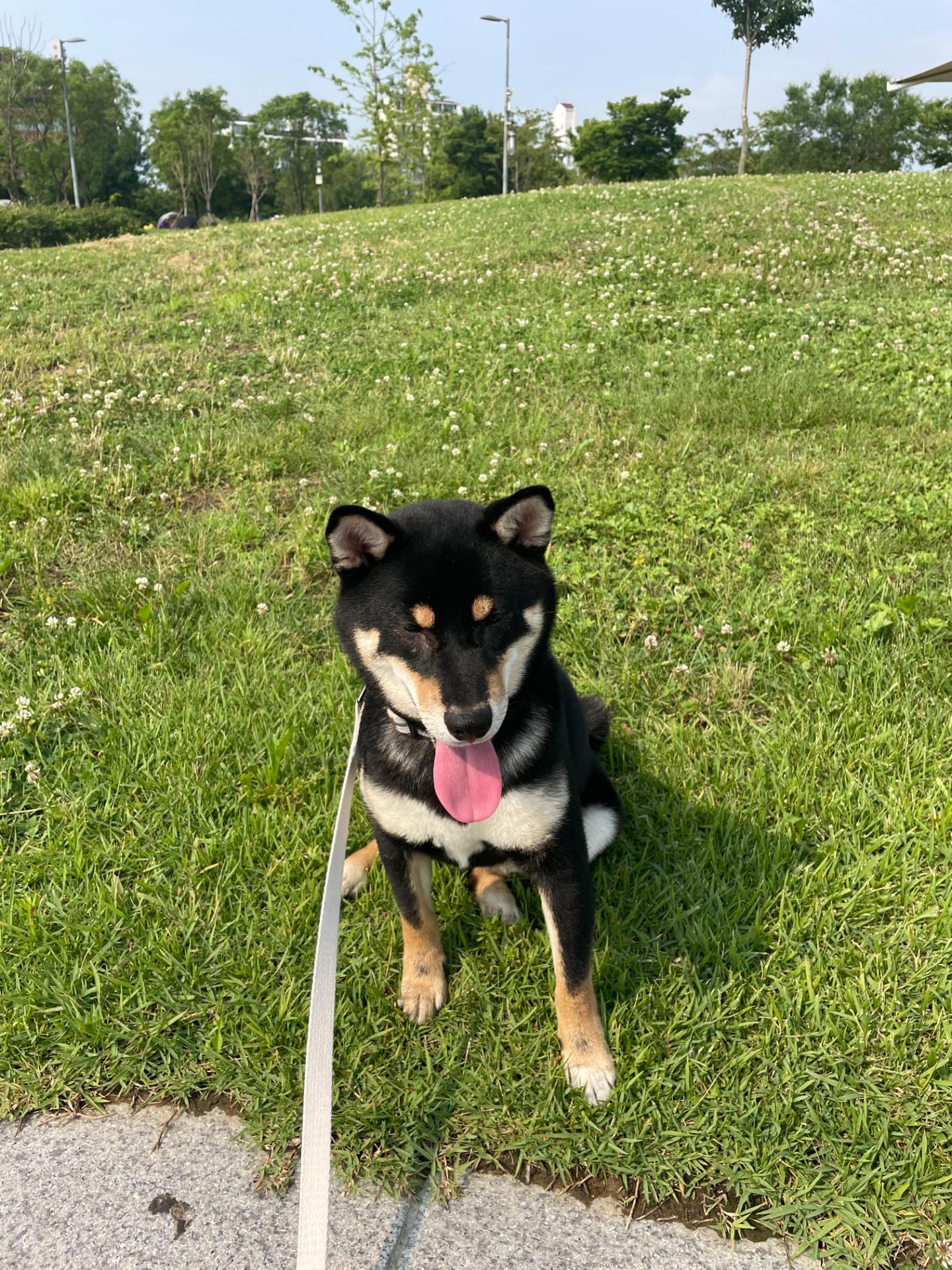 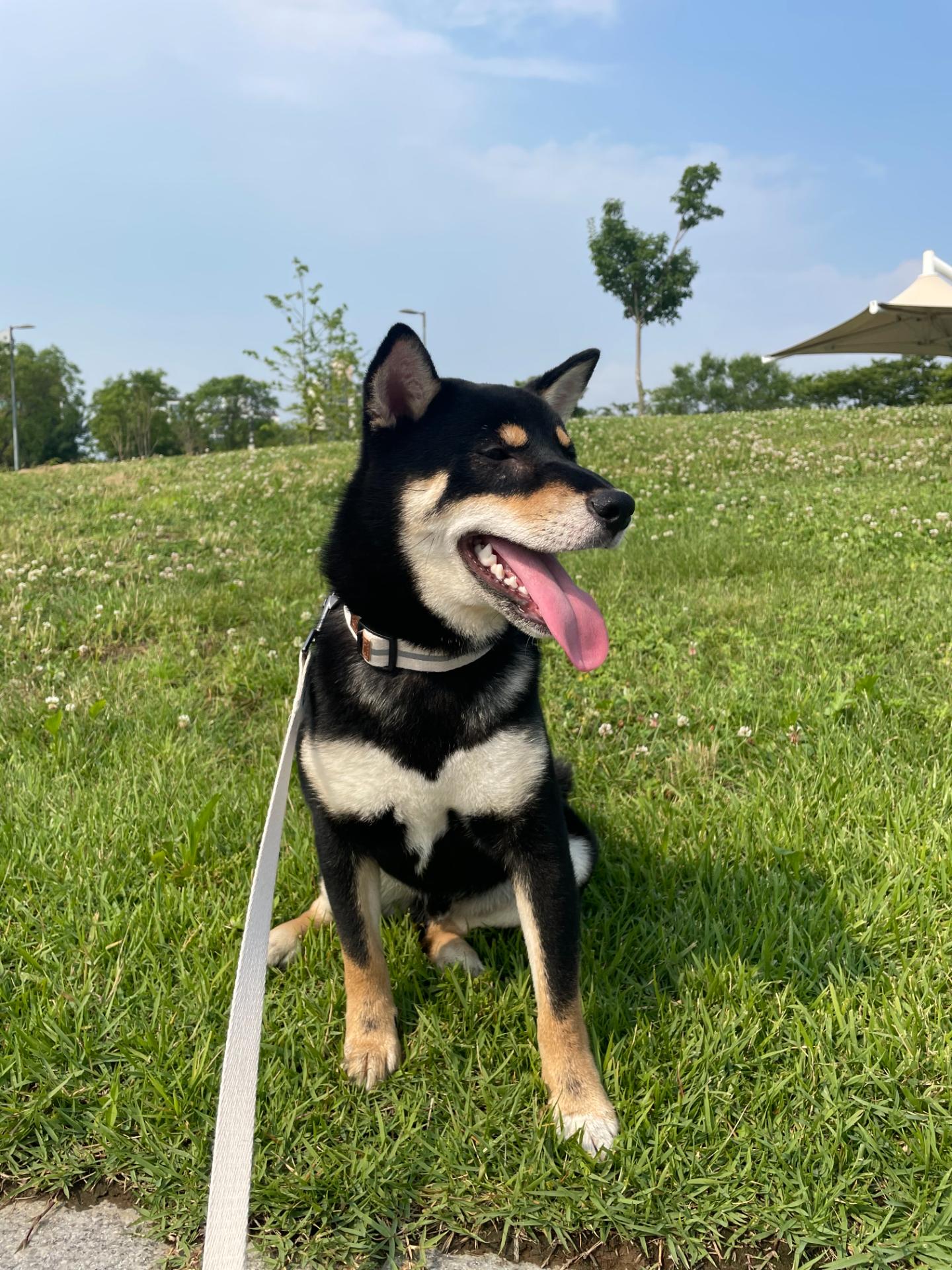 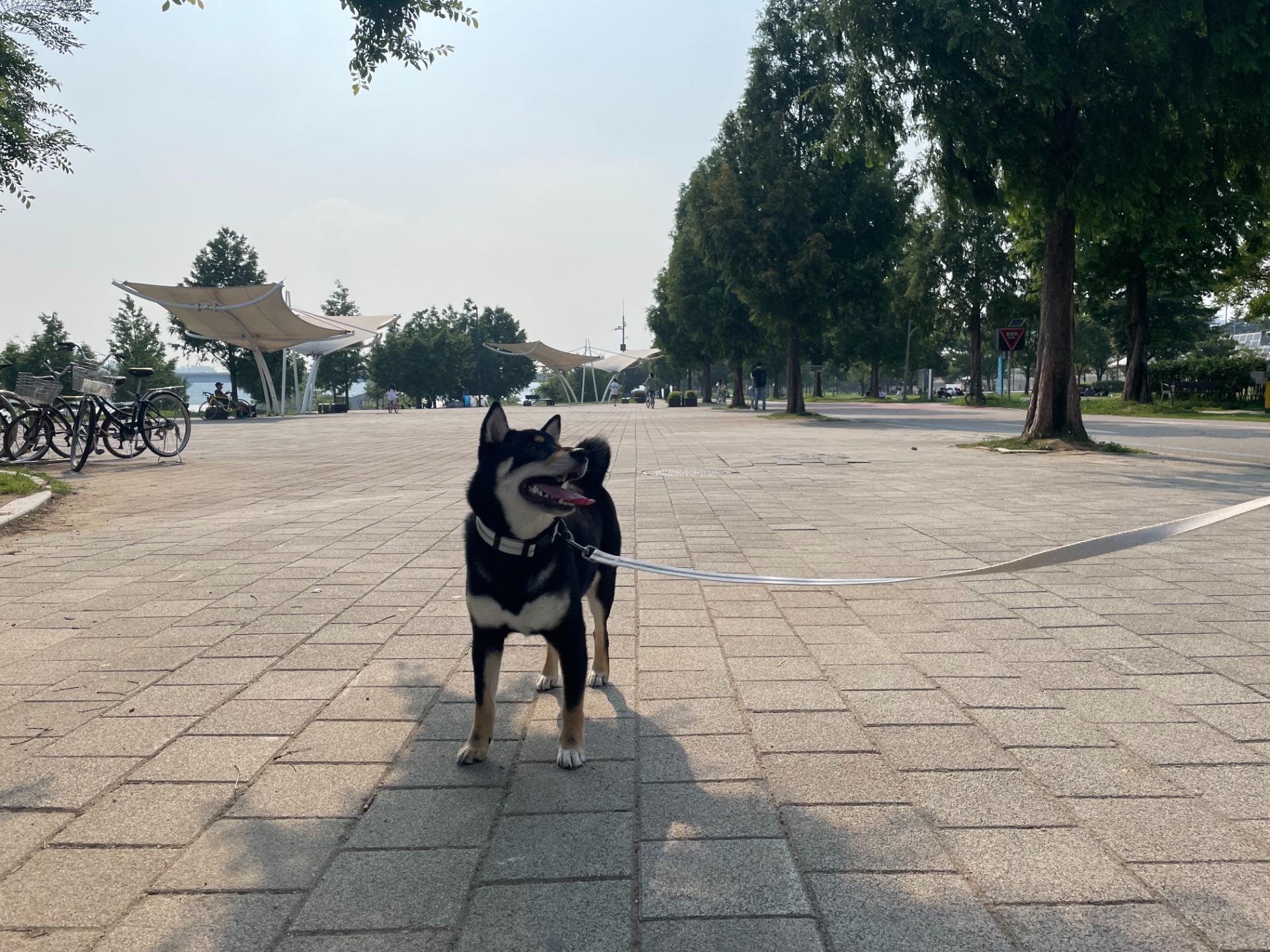 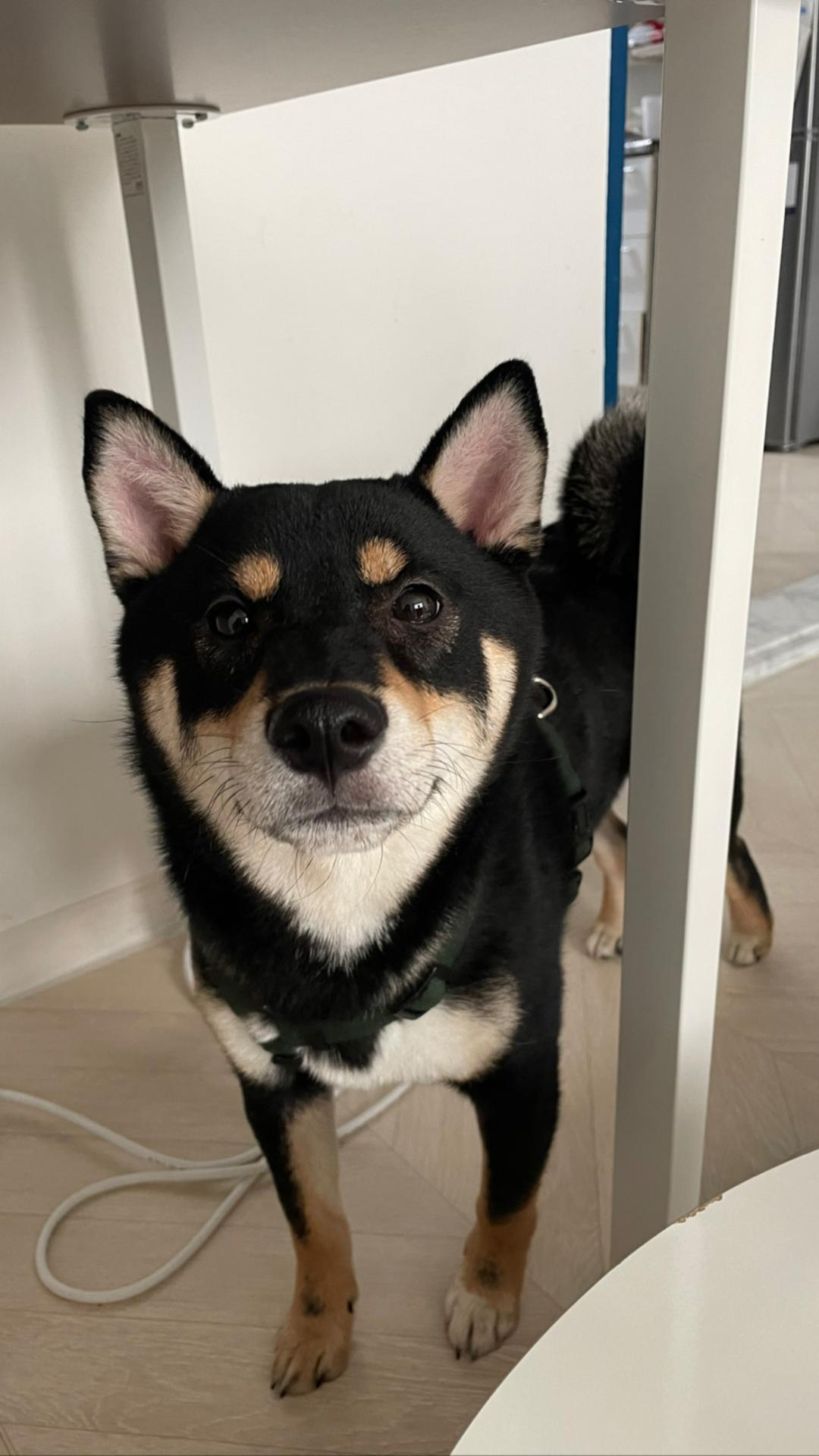 Ideal family
Joseph would like to be able to get out for walks at least 3 times a day - he prefers to go potty outside, and a regular routine would be best for him. Based on how he has gotten along with other dogs, another dog in his adoptive family would be good for him. Most important, his new family should understand the character of a Shiba Inu - he values his space! Unless you’re another dog. Then you’re cool.

With humans
Joseph is a nindependent, standoff-ish Shiba, and doesn’t really show much attention or affection towards people - we warned you you’d need to understand this about him. He tends to ignore people he doesn’t know, even when approached.

With dogs
No issues getting along well with other dogs - he prefers them to the company of people!

With cats
He doesn’t find cats particularly interesting, he is not antagonized by them, and has never shown any tendencies to want to chase them.

Energy level
Joseph is very active, so about the only time he would be happy to see you is when he knows you are taking him outside. He needs to get out at least three times a day - this is also a key part of his bathroom routine.

Shedding/barking
Shibas shed. A lot. no getting around this. Joseph doesn’t bark much, but he may in certain circumstances (when a stranger keeps staring at him)

Health Specifics
Joseph has suffered from skin allergies and infections at the time of rescue. It took a bit of time for his skin to clear up. Right now, he's perfectly healthy.