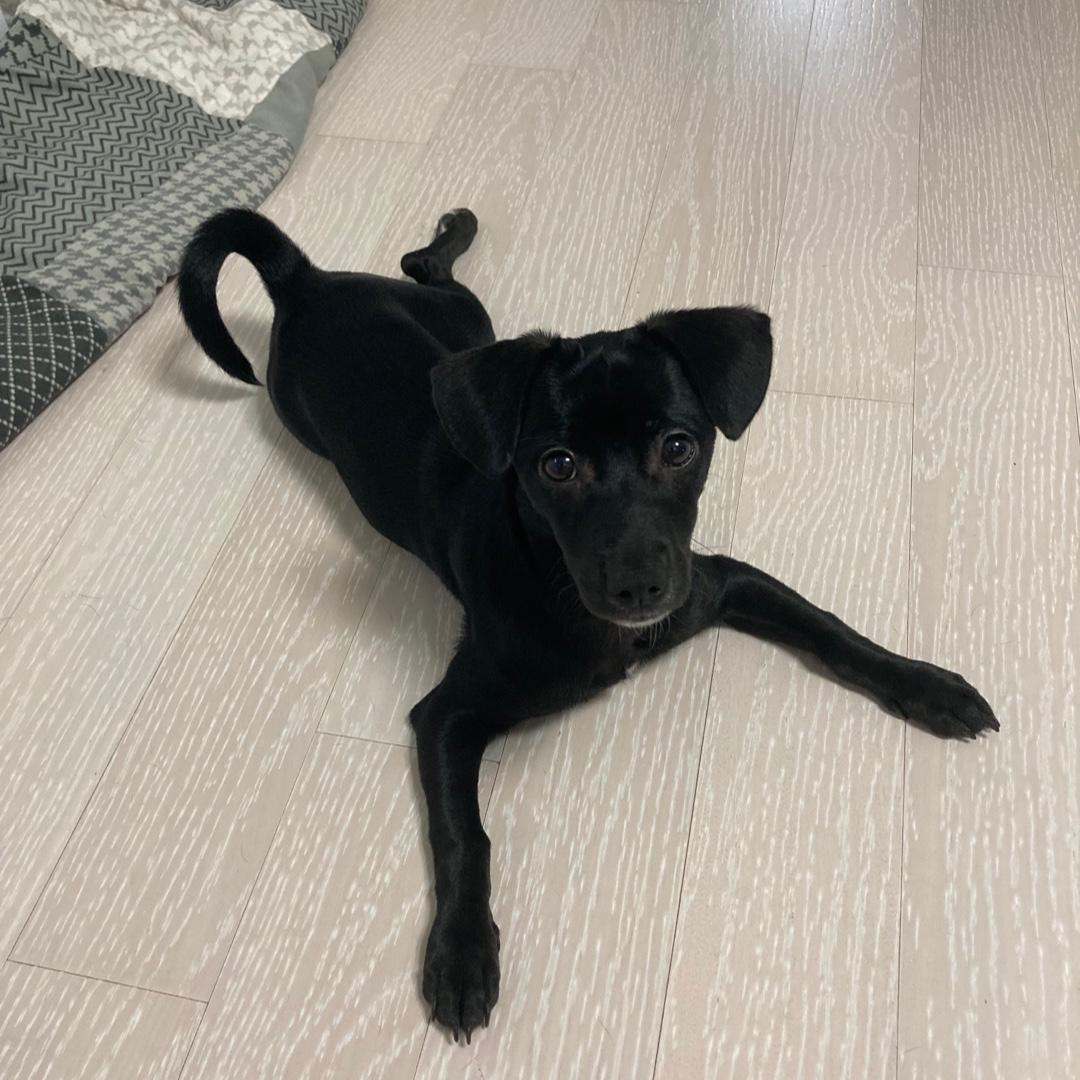 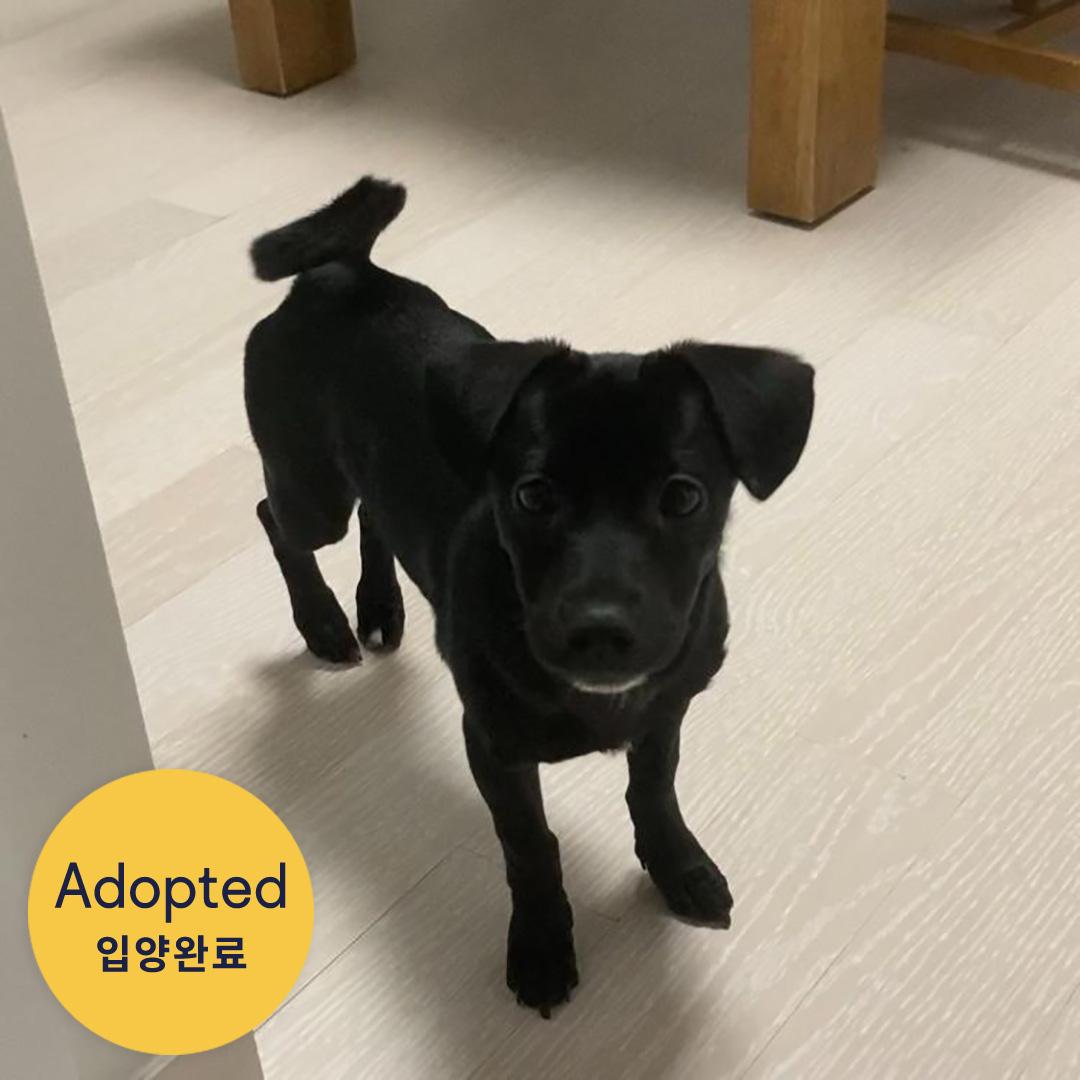 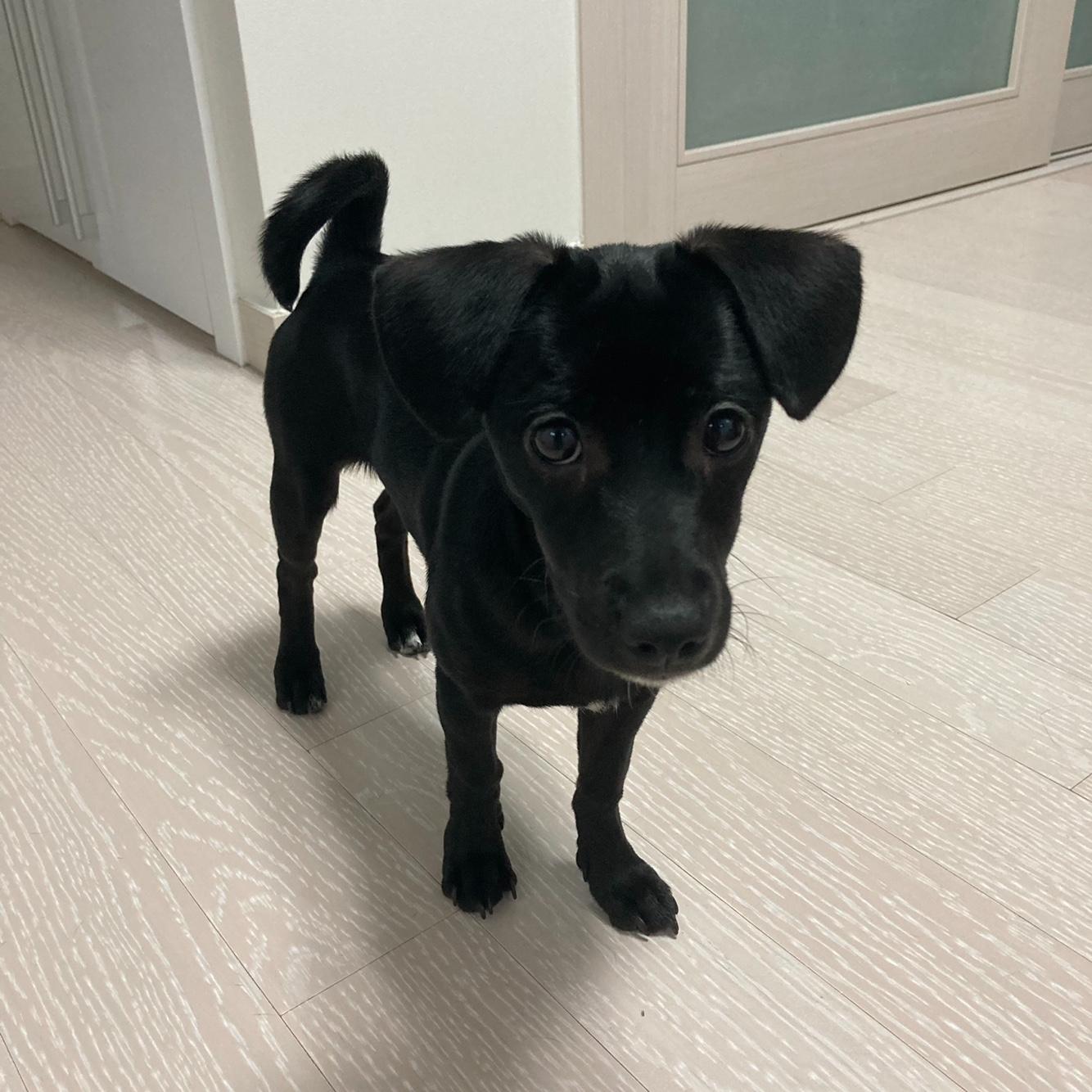 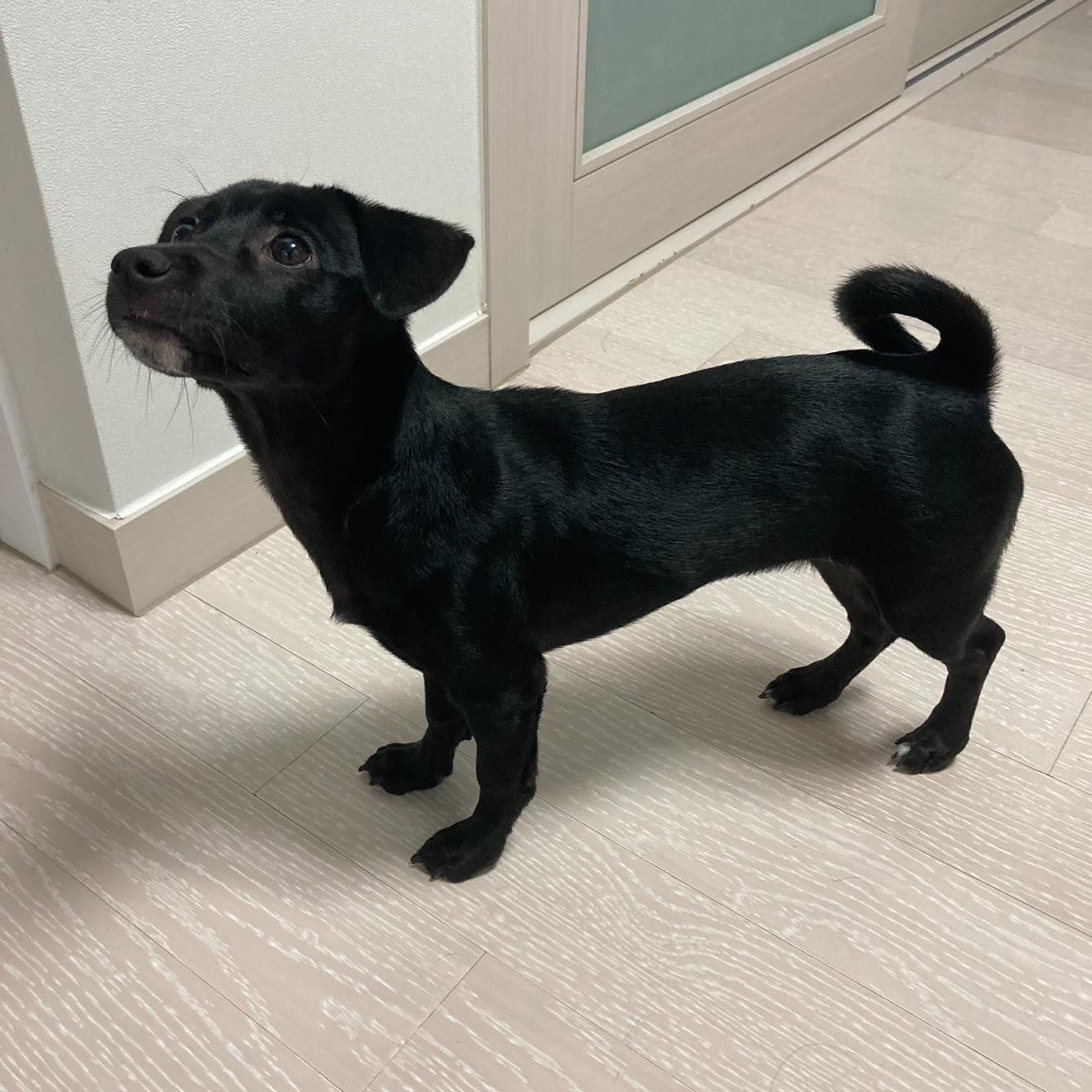 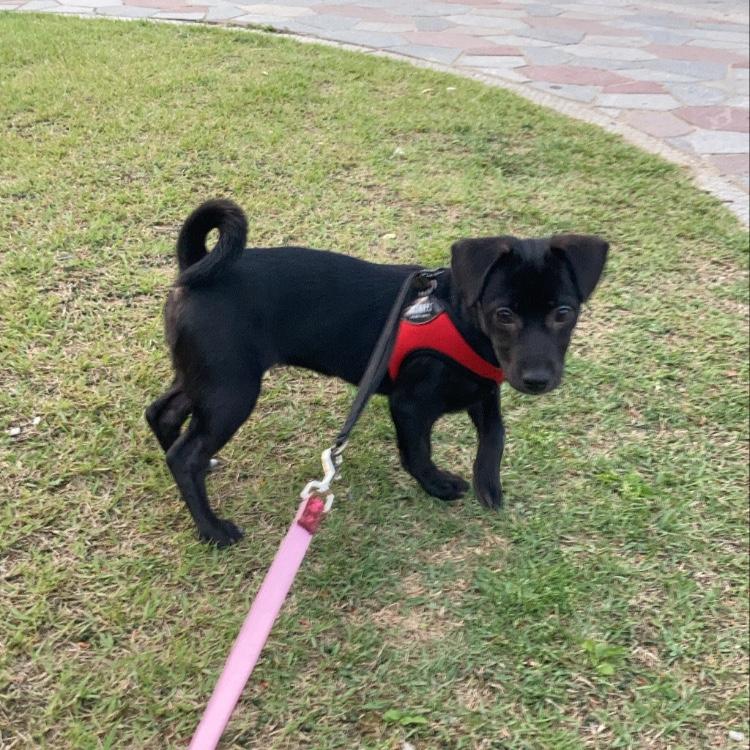 Rescue story
Baby Janet is just 4 months old. She was rescued from the Hwaseong Dog Farm. After WEACT closed the farm, someone came to the farm and abandoned two young pups. Janet was one of the two babies.

Ideal family
Janet is still young and sometimes can’t control her energy and excitement level well yet, so she might fit better in a family without young children. She loves people and dogs alike, and she will steal the heart of any family she meets. With her past, she has some catching up to do, so hopefully her new family is ready to take her places and give her lots of different experiences.

With humans
Janet is absolutely adorable to everyone, children or adults. It’s impossible to resist her charm.

With dogs .
Regardless of size or gender, if she sees another dog, she considers that she has a new friend. She will get super-excited and approach other dogs first. There are times when she might be a bit too excited, and cause the other dog to react uncomfortably - she is still a puppy and is still learning how to socialize properly.

With cats
Never had the chance to meet cats yet - we don’t know if she will be as happy to be friends with them...but knowing her...

Activity level
At least once a day, you should take Janet out for a walk so she can use her energy and run around. Janet is full of energy, but she's still so young, so when she goes for walks, she gets worn out pretty easily, and will sleep all day when she gets back home. That’s not to say that once she wakes up she isn’t recharged and ready to go again!

Shedding/barking
She doesn’t shed too much, and despite her energy and enthusiasm she doesn’t bark.

Needs help with
She has a little bit of separation anxiety and still shows some signs of nervousness even when around people, so her new family should understand this and be willing to help Janet with this.

Health Specifics
None. She is still receiving her shots.