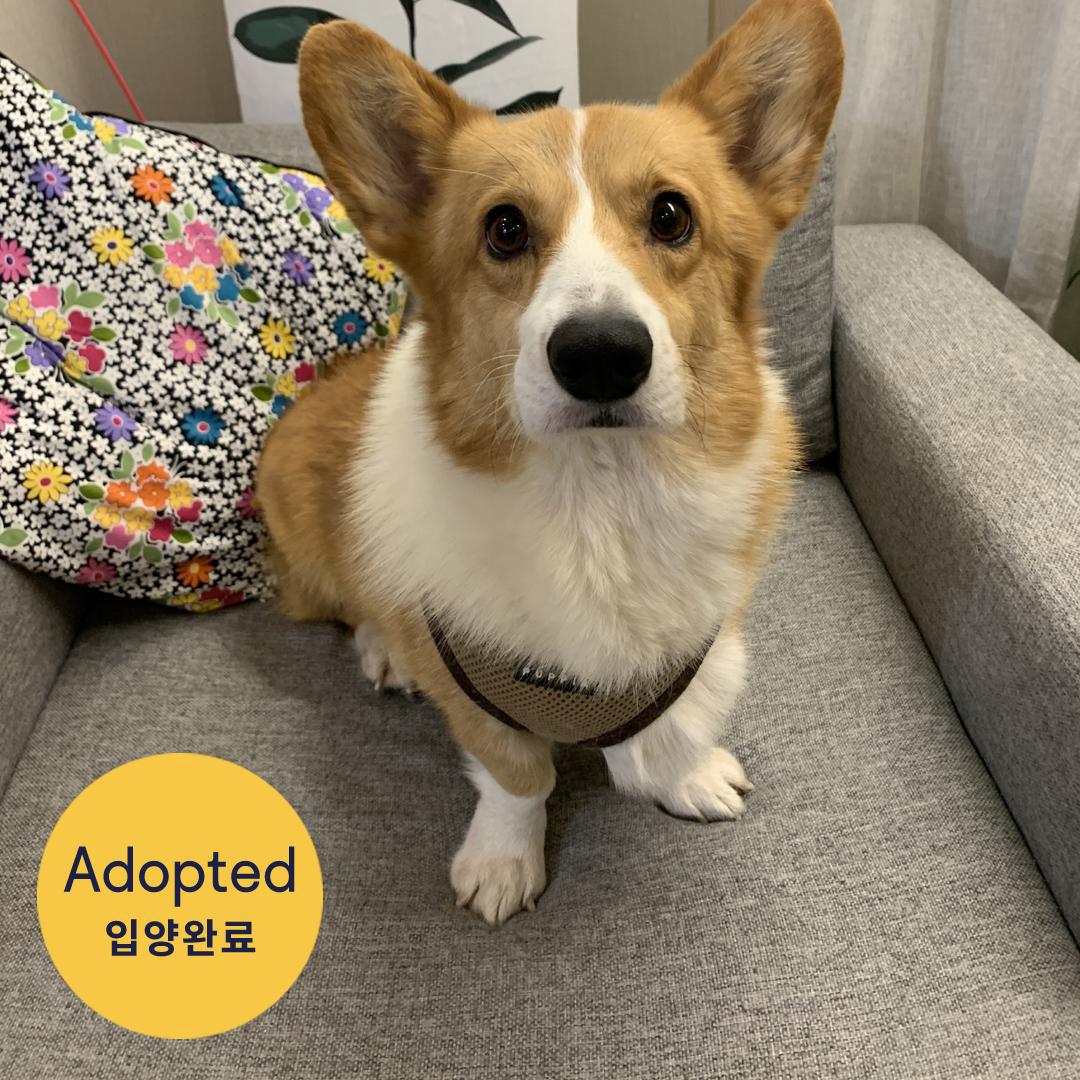 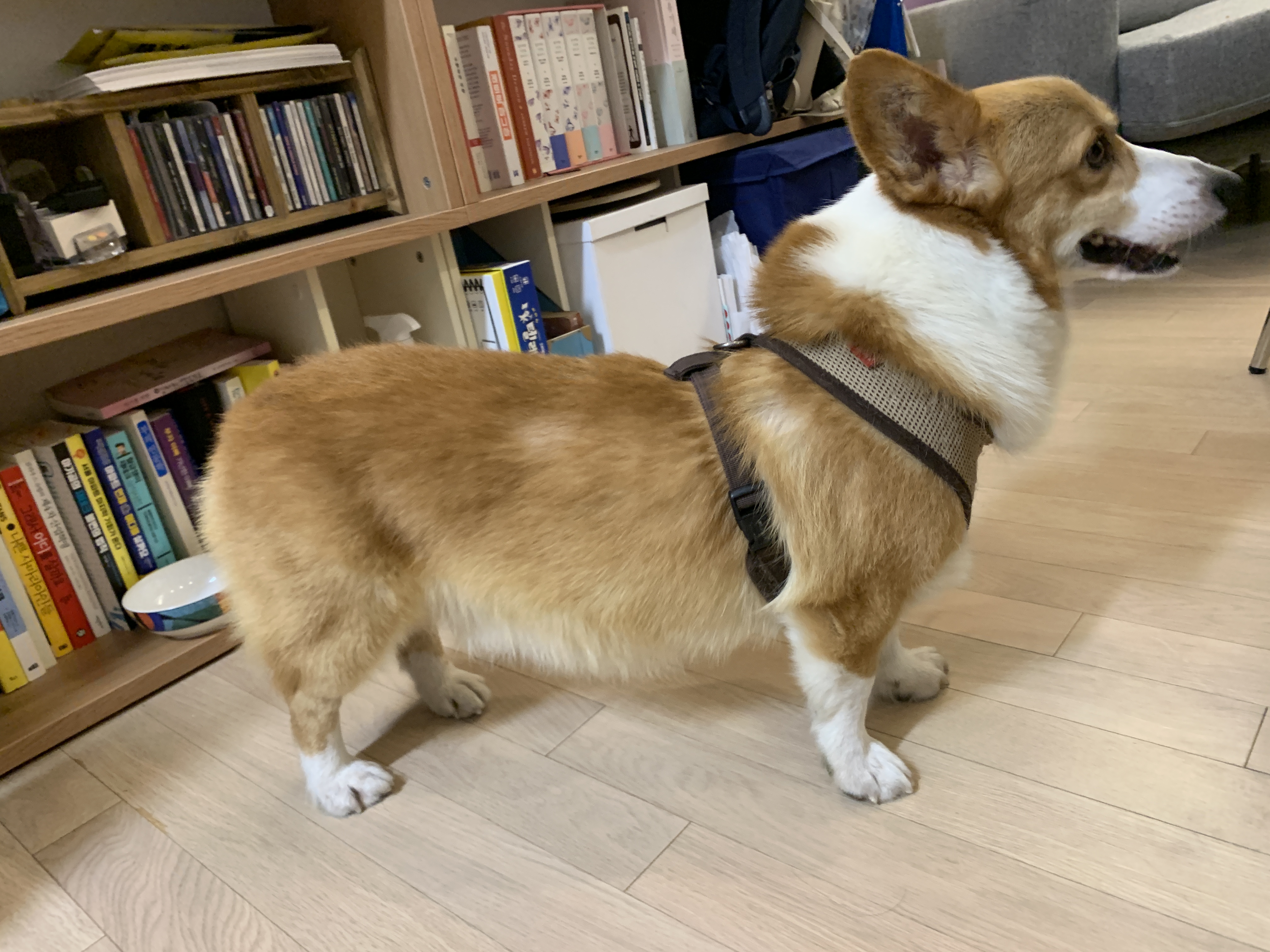 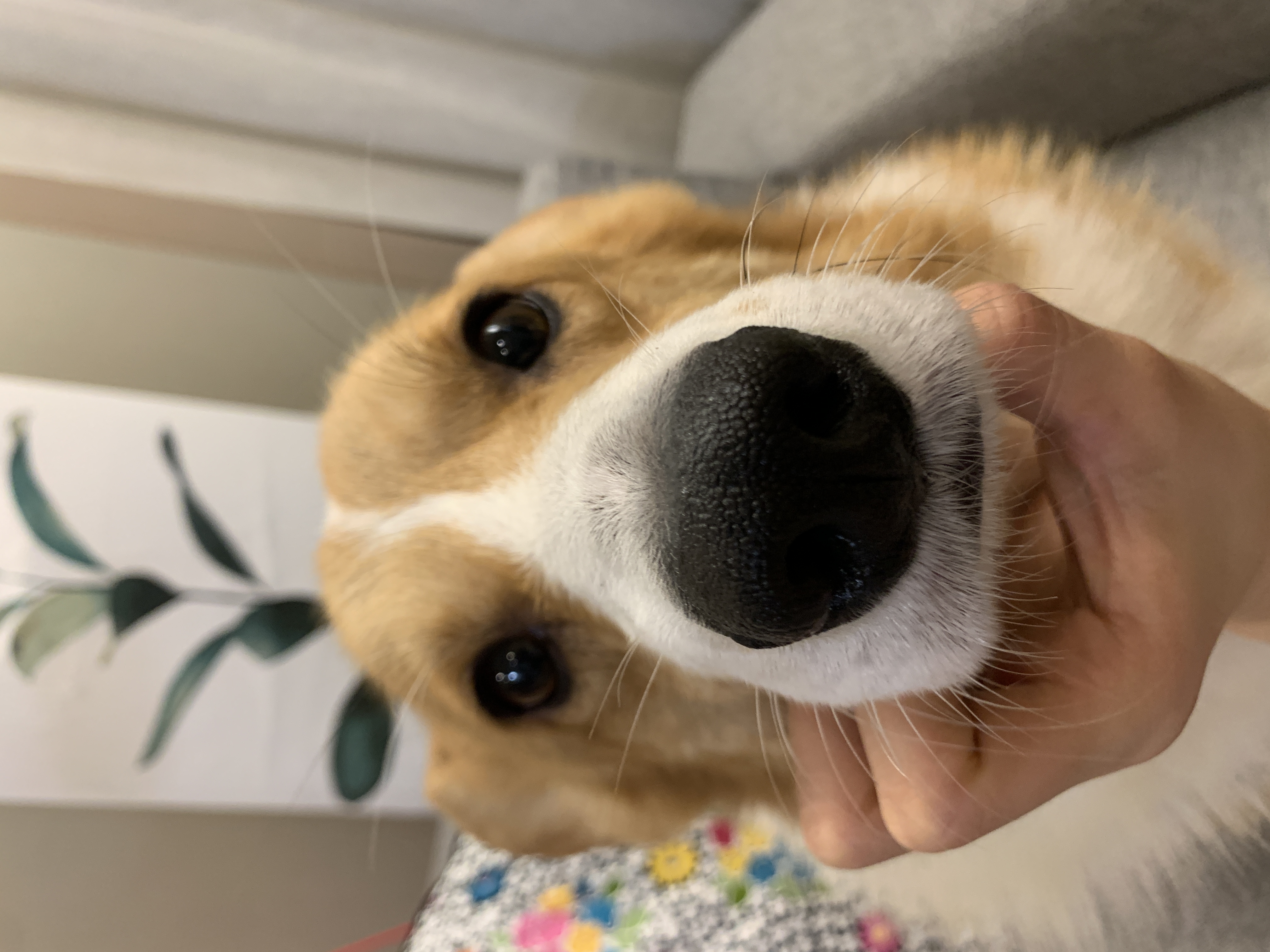 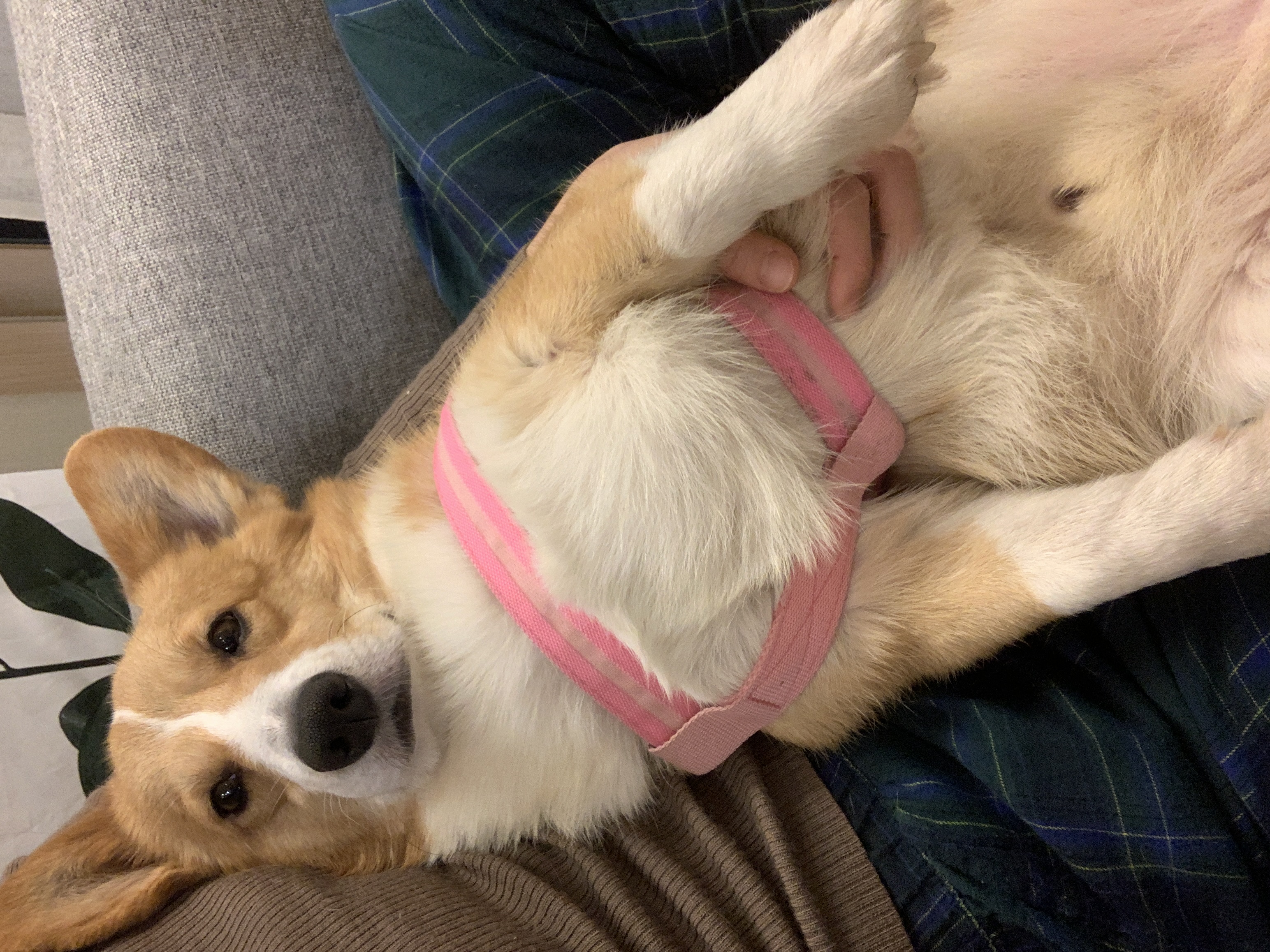 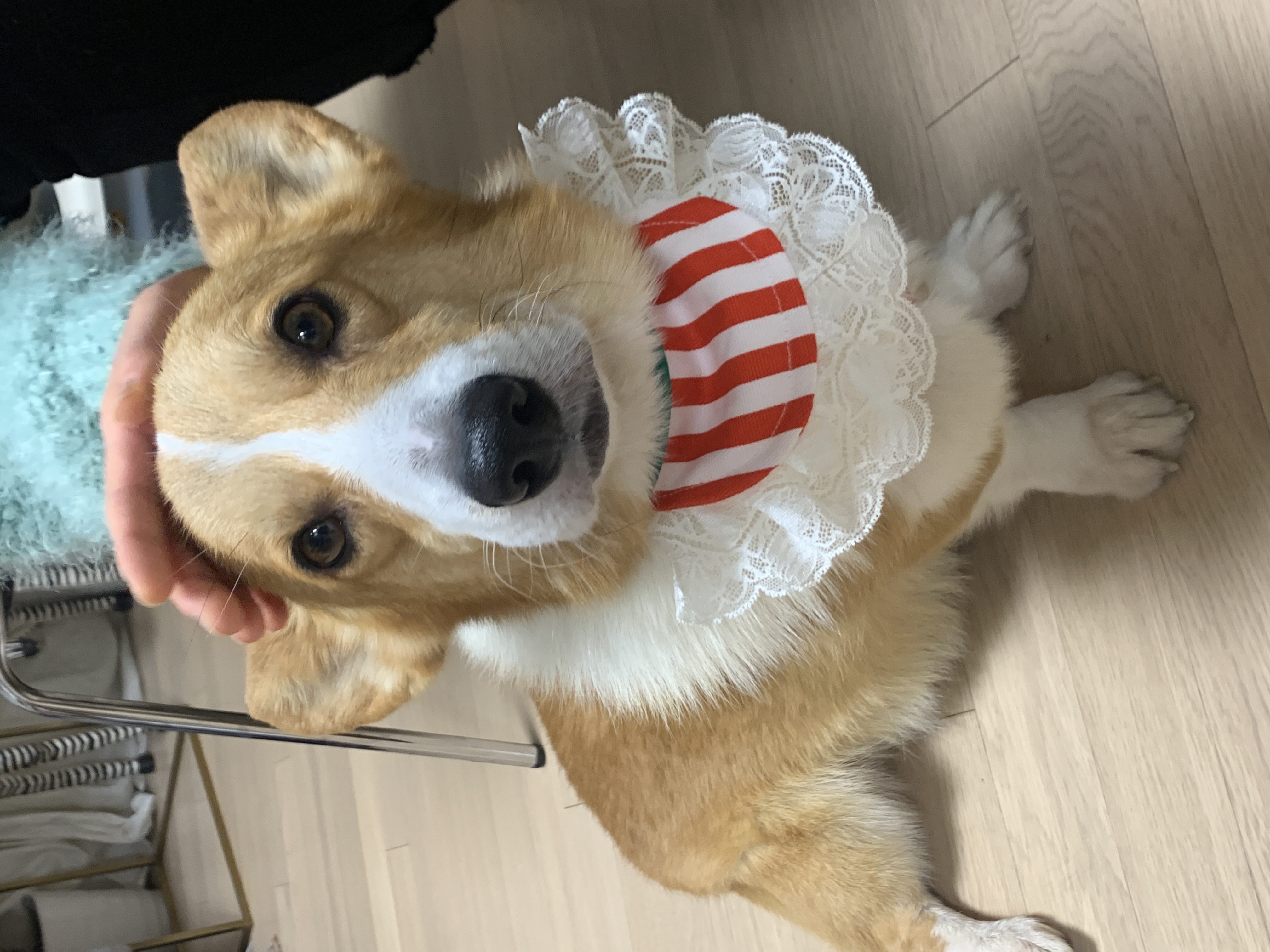 Rescue story
Hank was rescued from an illegal puppy mill.

Ideal family
Hank will do best in a home that has many family members as he loves people and enjoys being the center of attention. He gets along with friends well but does crave one-on-one love, so he will do better as an only dog. He barks at young children so a home with young children may not be a good fit for him. He loves going on short walks so a family who can take him out a lot will be the best.

With dogs
He likes meeting other dogs on walks - he will be curious and want to approach them, but when he is in the same space with them for a period of time, he becomes a bit indifferent, and doesn’t interact with them much. He doesn't like to share toys, treats or beds.

With humans
He is very interested in people - he will seek out attention and affection from people, and he is definitely a charmer.

With cats
Hank isn’t particularly interested in cats either, and seems to keep his distance.

Energy level
Hank is very active, he plays a lot at home and outside. He gets tired quickly, but recovers just as fast. Right now can’t play outside as much as he wants to, because of his treatment for heartworm, but he will

Shedding/barking
He will shed a lot during the shedding period at the end of winter. Usually he does not bark much, but he may sometimes bark at noises outside, and he can be pretty loud, but will quiet down quickly.

Needs help with
He has a little bit of an appetite - you will need to monitor how much he eats. He has a habit of marking indoors - in his home now, he has been trained to stop this, but if he goes to a new space, he can make another mistake.

Health issues
He is being treated for heartworm- his medication is almost complete.